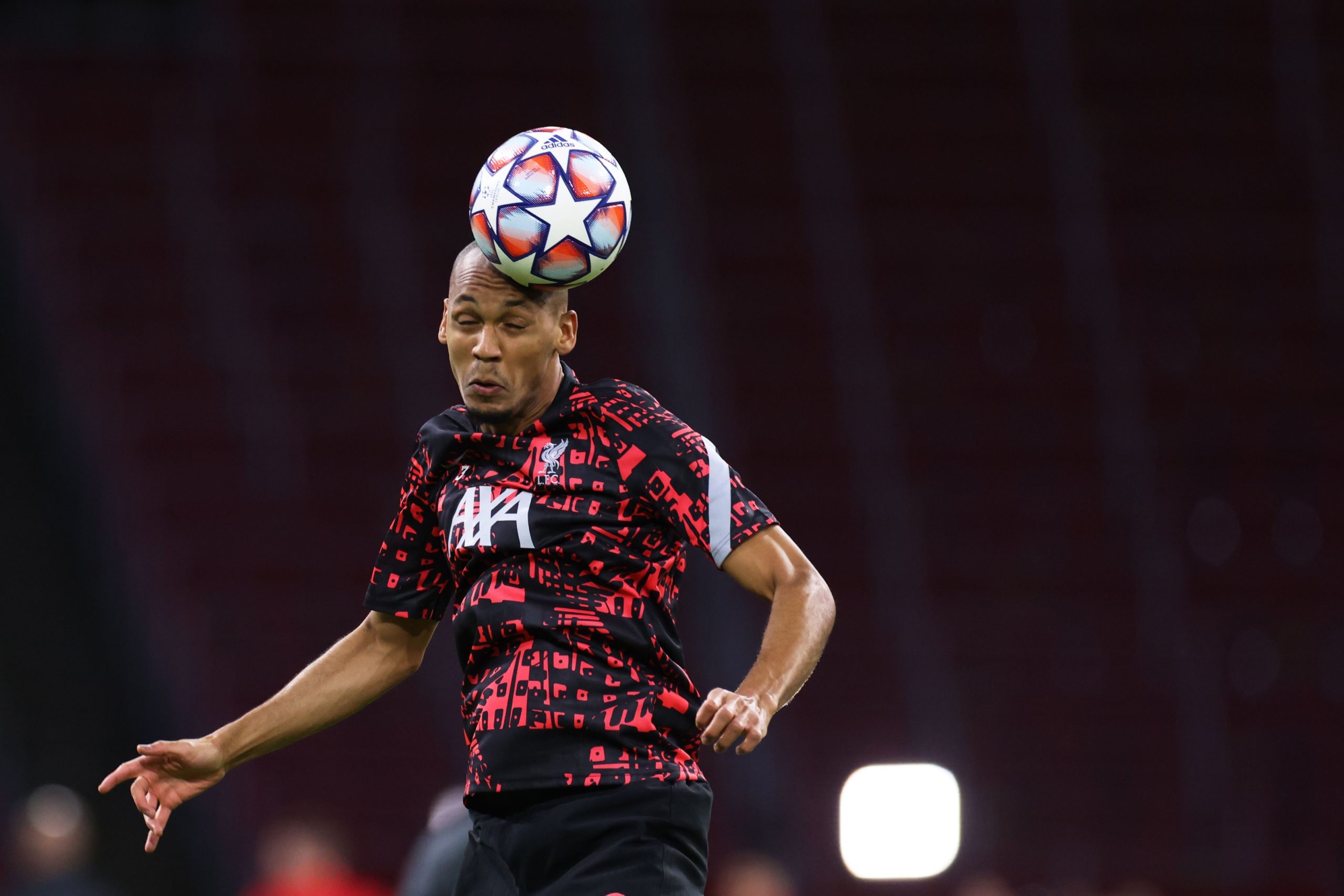 Liverpool are likely to be without Dutch centre-back Virgil van Dijk for the rest of 2020-21 after he damaged his Anterior Cruciate Ligament (ACL) against Everton last weekend.

The defender is set to go under the knife soon and start his rehabilitation, and his absence will be a major headache for manager Jurgen Klopp.

As it stands, Liverpool only have Joe Gomez and Fabinho as their centre-back options, with Joel Matip still yet to fully recover from a minor knock that ruled him out of yesterday’s Champions League clash against Ajax.

The Cameroonian has struggled with frequent injuries since joining the Reds, and there aren’t guarantees that he can stay fit all season.

Liverpool hero Jamie Carragher has told the club to bring out the chequebook in January and sign RB Leipzig centre-back Dayot Upamecano when the winter transfer window opens, but it could take in the region of £52 million to prise the Frenchman away from the Bundesliga side.

The Reds aren’t particularly financially buoyant at the moment due to the coronavirus pandemic, and splashing the cash in January may not be possible.

It appears that they have already found the perfect replacement for Van Dijk, though, and there may not be the need to buy another centre-back.

Fabinho put in an impressive shift against Ajax last night, and the 26-year-old felt at home again at the back.

The Brazilian put in a man-of-the-match performance against Chelsea last month as a makeshift centre-back, keeping Timo Werner quiet, and he was on top of his game again against the Eredivisie side last night.

Liverpool haven’t conceded a goal in the last four games they have played with Fabinho in defence, and just maybe it’s best to deploy him in the position permanently.

While he is certainly more at home in the middle of the park, the addition of Spaniard midfielder Thiago Alcantara to the squad this summer means Klopp has options in midfield and he can afford to convert the Brazil international to a defender on a permanent basis if need be.