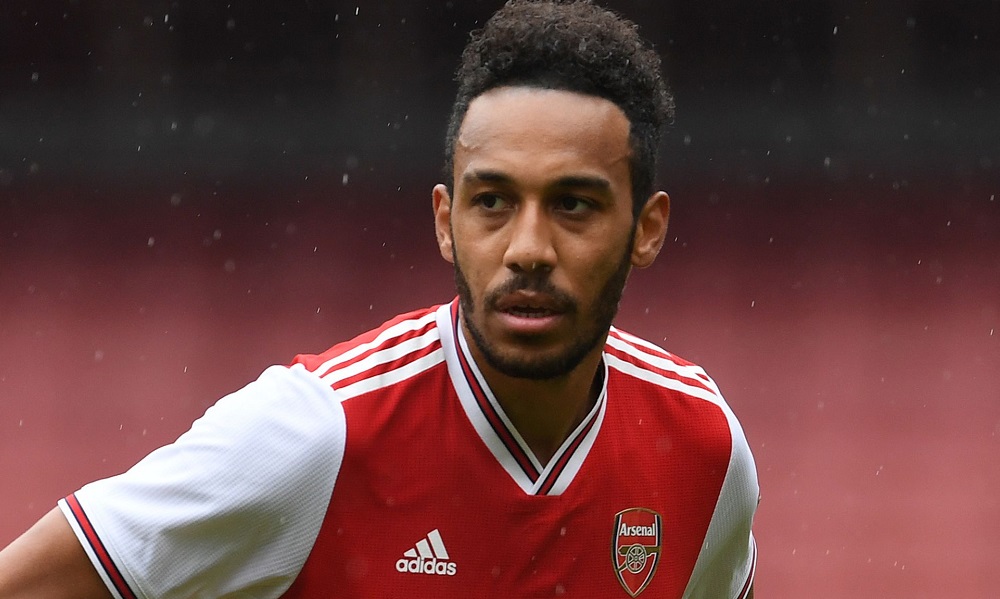 Arsenal will begin their 2020-21 Europa League campaign tonight when they take on Rapid Vienna away from home in Austria.

The Gunners are playing in the European competition courtesy of winning the FA Cup last season and will be determined to pick up all three points from their opening match at the Allianz Stadion.

With Dundalk and Molde the other two teams in Group B, Arsenal will fancy their chances of progressing from the group as winners.

The Premier League club will be without attacking midfielder Mesut Ozil and defenders Sokratis Papastathopoulos and William Saliba for the match, with the trio having been left out of the Gunners’ Europa League squad.

While it would be tempting to play Runar Alex Runarsson tonight, Arteta is likely to go with the experienced and number one goalkeeper Berno Leno for the match in Vienna.

David Luiz, Gabriel and Kieran Tierney are likely to be three centre-backs in the Gunners’ 3-4-3 formation, with Rob Holding out. Shkodran Mustafi is available for the first time since suffering a hamstring injury in July and is likely to start the match on the substitutes’ bench.

With Daniel Ceballos to miss the game in Austria with an ankle injury, Thomas Partey and Mohamed Elneny could start in central midfield. The former came on as a substitute against Manchester City, and against Vienna, the Ghana international could make his full debut for the Gunners. Cedric Soares and Ainsley Maitland-Niles are likely to be the two wing-backs.

Willian has a calf injury and will not play. This means that Nicolas Pepe, Alexandre Lacazette and Pierre-Emerick Aubameyang could be the front three, although Arteta does have options in Reiss Nelson and Eddie Nketiah.