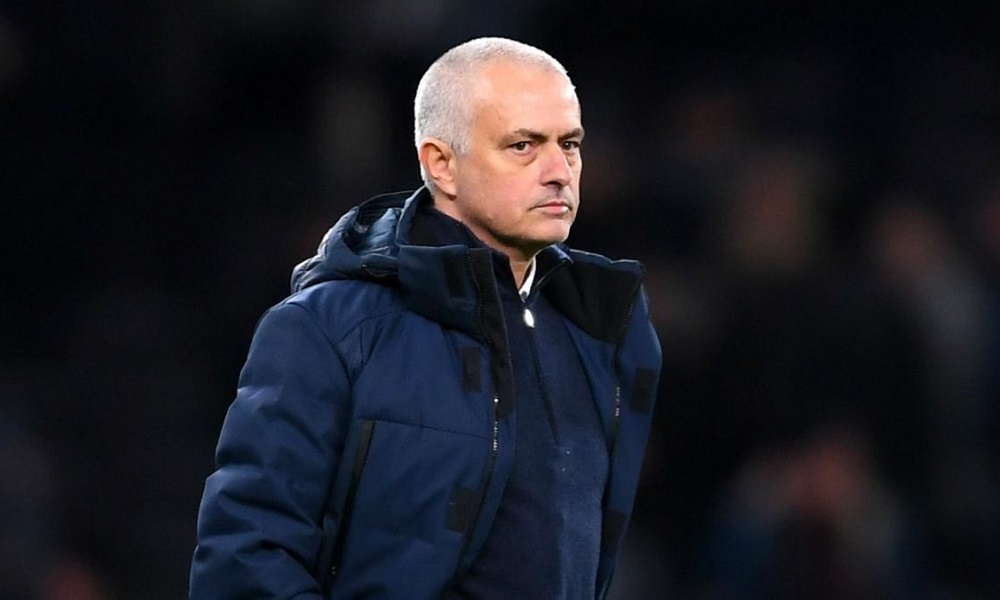 Tottenham Hotspur will return to action on Thursday evening when they take on Royal Antwerp away from home in the Europa League.

Jose Mourinho’s side will head into the Group J match in Belgium on the back of a narrow 1-0 victory over Burnley away from home at Turf Moor in the Premier League.

Spurs kicked off their Europa League campaign with a comfortable 3-0 victory over LASK at Tottenham Hotspur Stadium last week.

The Premier League club are in good form at the moment and will be confident of picking up all three points at the Bosuilstadion in Antwerp on Thursday evening.

Joe Hart played against LASK last week and kept a clean sheet, and the former Manchester City and Burnley goalkeeper is likely to start between the posts in Belgium on Thursday evening.

Serge Aurier, Toby Alderweireld, Ben Davies and Sergio Reguilon will form the back-four. It will be a special match for Alderweireld, who is from Antwerp.

Davies has shown his quality in central defence, and the Wales international, who is a left-back by trade, could be preferred to Davinson Sanchez by head coach Jose Mourinho.

Moussa Sissoko and Harry Winks are likely to be the two defensive/central midfielders against Antwerp, with Giovani Lo Celso deployed in a more attacking role.

The Wales international, who returned to Spurs on a loan deal from Spanish and European giants Real Madrid in the summer transfer window, is likely to start on the left wing and Erik Lamela to be deployed on the right.

Spurs head coach Mourinho is likely to keep Harry Kane and Son Heung-min on the substitutes’ bench for the start of the match, meaning a second successive start for Carlos Vinicius in the Europa League.

This is how Tottenham are likely to line up against Antwerp on Thursday evening: