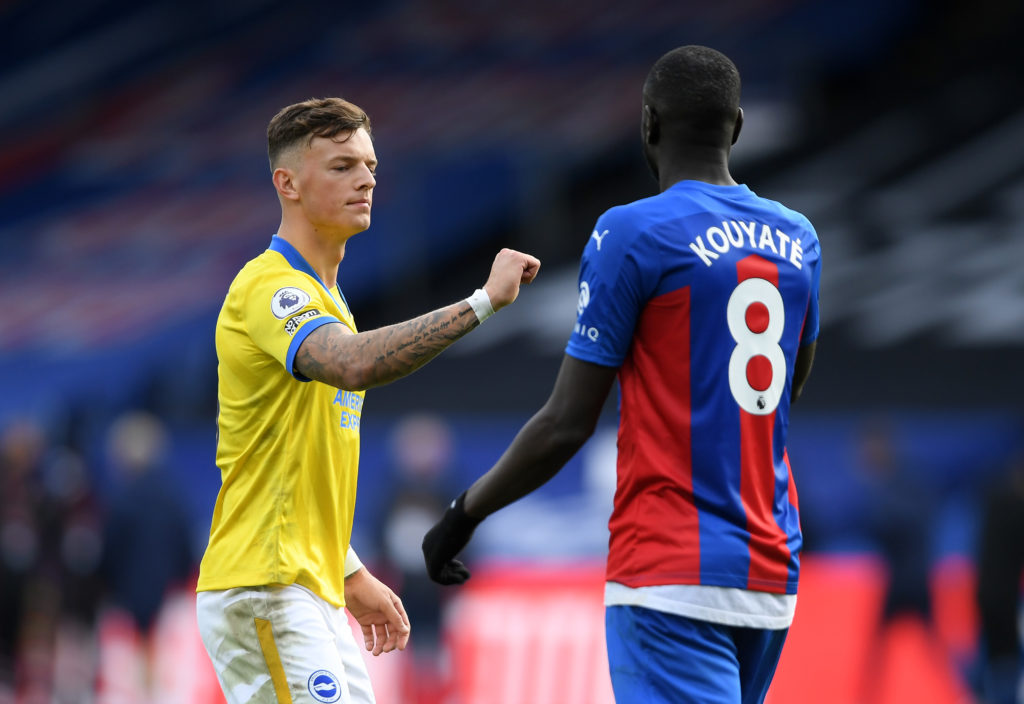 According to The Sun, Brighton and Hove Albion will demand £50 million for the services of English centre-back Ben White, should Liverpool approach them in January.

The Premier League champions are expected to sign a defender when the winter transfer window opens after losing Virgil Van Dijk to a long-term injury over the weekend.

The Dutchman damaged his anterior cruciate Ligament during the Merseyside derby against Everton on Saturday following a horror challenge from Toffees goalkeeper Jordan Pickford. He is set to spend months on the sidelines, potentially missing the rest of 2020-21 season after surgery.

Liverpool scouted White several times last season while he was on a season-long loan at Leeds United and as per James Pearce of The Athletic they rate him highly. However, it remains to be seen whether they will return for his signature after deciding not to actively go after him during the summer transfer window.

The 23-year-old featured in every minute of Leeds’ Championship campaign, helping them secure a return to the English top-flight for the first time since 2004, and the Elland Road outfit wanted to sign him permanently.

They pulled out all the stops and submitted three bids, but Brighton held on to their academy graduate who has since then signed a new four-year deal at the Amex.

White has featured in all of their five Premier League games of the season so far, playing in defensive midfield against Crystal Palace at the weekend to underline his versatility and ability on the ball.

Brighton would find it difficult to stand in the way of any of their players from leaving for a top-six club if they received the right offer.

Leeds head coach Marcelo Bielsa rates White highly, and he definitely will be a good addition to the Reds defence given his quality and huge potential.

He could also force his way into Gareth Southgate’s Three Lions squad for next summer’s European Championships if he impresses this term, and moving to Anfield in January will no doubt help boost his chances.