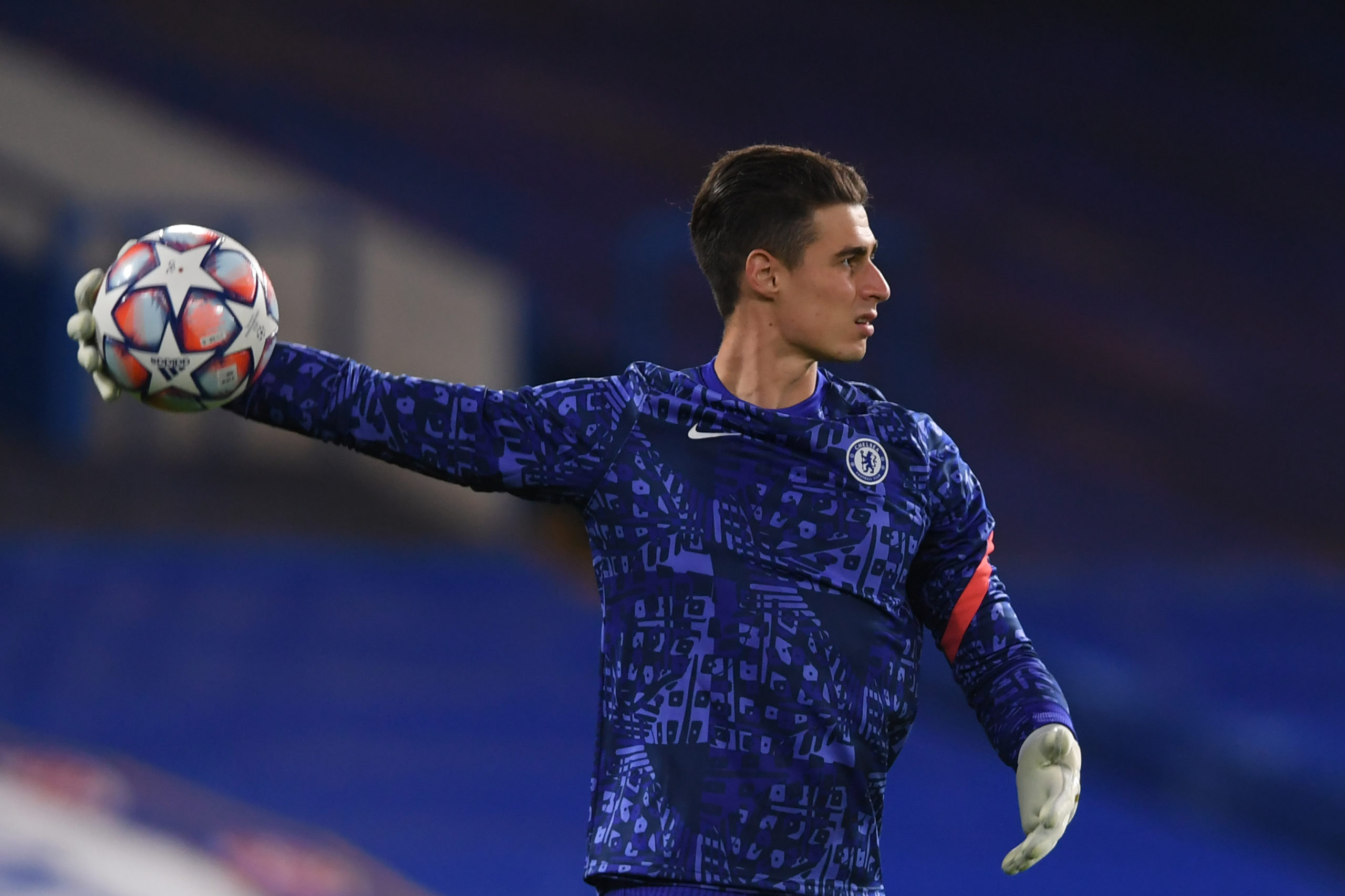 According to Spanish outlet Estadio Deportivo, Sevilla are keen on signing Chelsea goalkeeper Kepa Arrizabalaga on loan in January and the Stamford Bridge outfit are willing to let him leave.

The Spain international hasn’t particularly impressed since joining the Blues from Athletic Bilbao in August 2018 for a then club-record fee of £71 million.

The 26-year-old signed a seven-year contract and is currently the most expensive goalie of all time, but he could have played his last game for Chelsea with summer arrival Edouard Mendy now manager Frank Lampard’s first-choice.

The Senegalese wasn’t able to play during weekend’s Premier League game against Southampton due to an injury he sustained while on international duty, and Kepa didn’t cover himself in glory when presented with another chance to impress, committing an error that led to a goal.

Lampard reportedly told Argentine goalkeeper Willy Caballero he would have started in the Champions League clash against Sevilla on Tuesday if Mendy was not fit, and it’s safe to say Kepa is now third-choice at Chelsea at the moment.

The Blues have also included the retired Petr Cech in their Premier League squad for the season, with the 38-year-old named as emergency goalkeeper cover after taking up a position as a non-contract player.

Officially, the Spaniard has been responsible for only three errors leading to goal, but he hasn’t been able to provide the Chelsea defence with quality protection consistently.

A return to the La Liga where he caught the Blues’ eyes and those of Real Madrid’s manager Zinedine Zidane could help Kepa regain his confidence and lost form, and it will be interesting to see what happens with Sevilla’s reported interest when the winter transfer window opens.

He needs to play regular football if he wants to be his country’s first-choice at next summer’s European Championships, and a temporary or permanent exit in January will do him a lot of good.