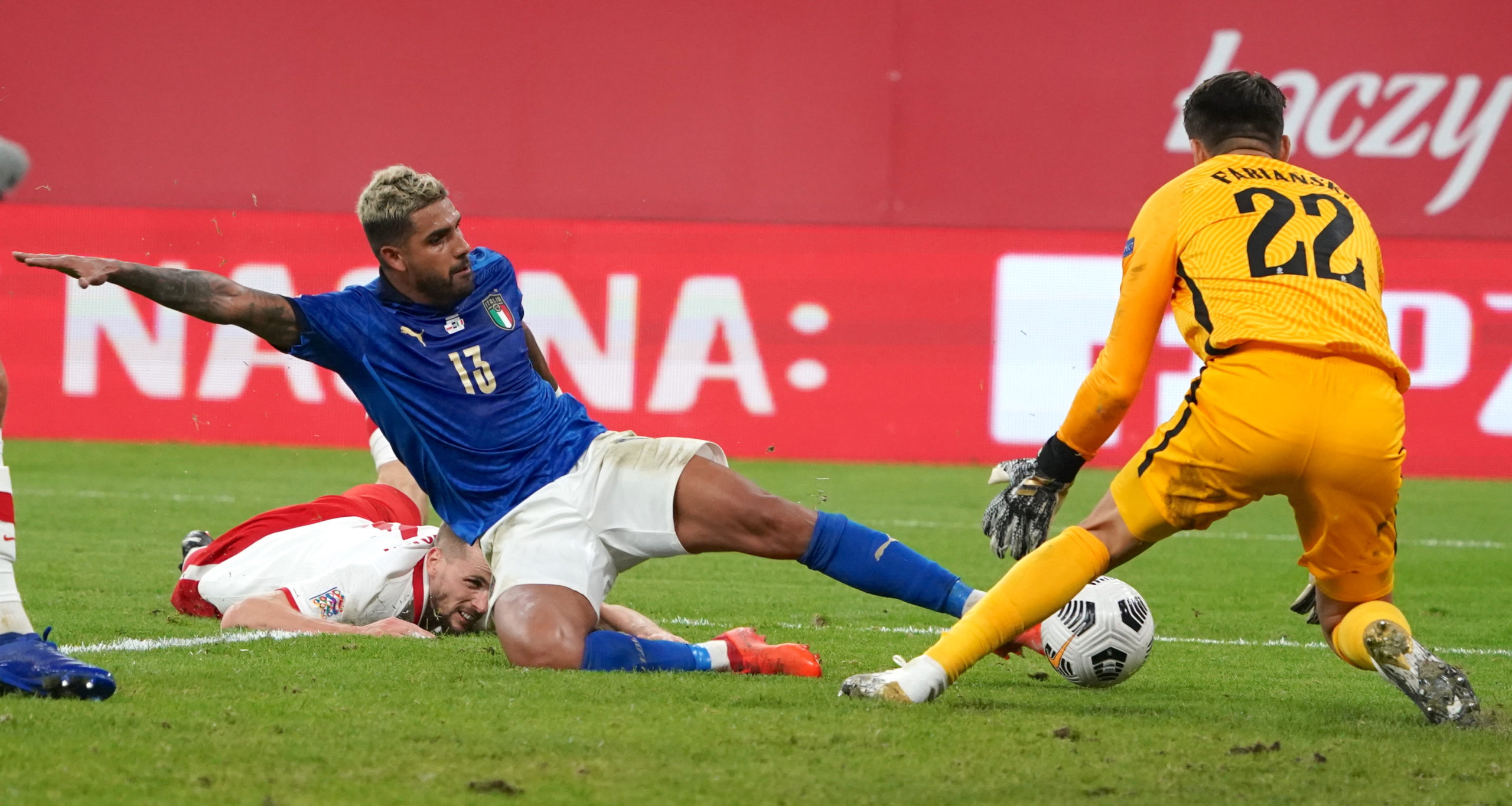 According to Sky Sport (via Calciomercato), the Italian trio of Inter Milan, Napoli and Juventus want out-of-favour Chelsea left-back Emerson Palmieri in January.

The 26-year-old was linked with an exit during the summer transfer window, with West Ham United one of the sides that registered an interest in him.

However, the Italian wasn’t able to secure a move and will now have to wait until January or next summer.

Chelsea currently have three left-backs, with Ben Chilwell arriving from Leicester City to join both Palmieri and Marcos Alonso.

The England international is boss Frank Lampard’s first-choice and has played every game since he returned to full fitness.

Alonso featured in the first three Premier League games of the season, and Palmieri’s only appearances have come in the League Cup games against Barnsley and Tottenham Hotspur.

He played in Italy’s Nations League clash against Poland last month, but risks missing out on the country’s European Championships squad for next summer if he doesn’t play regularly this term.

Palmieri is not in Lampard’s first-team plans and a return home could do him some good.

He still has two years left on his contract at Stamford Bridge, but it doesn’t appear that he will be spending those months at Chelsea and the club won’t hesitate to cash in on him in the New Year.

Inter Milan, Juventus and Napoli want to offer Palmieri the chance to play regularly as they challenge for the Serie A title this term and going forward, and he will be keen to join one of them.

The former AS Roma full-back has played 57 games across all competitions for Chelsea since joining in the summer of 2017, winning the 2018-19 UEFA Europa League with them.

The ability of the Brazilian-born man to play as a left wing-back and a left midfielder will come handy particularly at a side like Inter, and it will be interesting to see whether he can leave London for greener pastures in January.