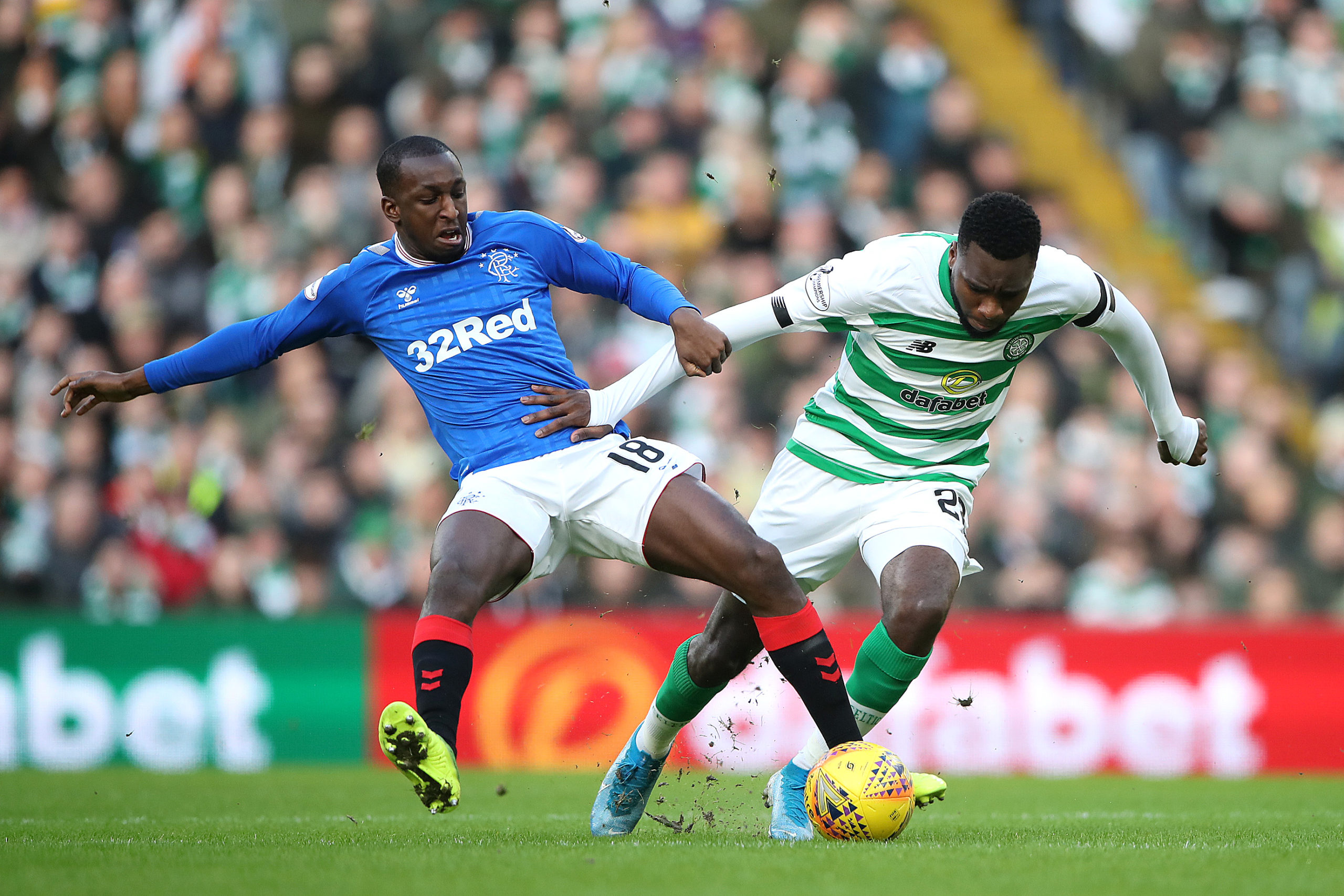 According to TEAMtalk, Everton and Leeds United have ran the rule over Rangers midfielder Glen Kamara in recent weeks, and the Scottish Premiership giants fear he could leave in January.

Dinamo Moscow and Dynamo Kiev were both keen on the Finland international during the summer transfer window, while Burnley, Brighton, Newcastle United, Sheffield United and Brentford also made checks on him.

Southampton, Monaco, Lille and Borussia Dortmund have joined the Toffees and Elland Road outfit in scouting Kamara of recent, and Rangers boss Steven Gerrard is said to be desperate to tie him down to a new contract.

The 24-year-old has established himself as one of the best defensive midfielders in the Scottish top-flight, and it’s no surprise that he is attracting teams in the English Premier League.

Everton aren’t short of options in the department, with Allan and Abdoulaye Doucoure arriving in the summer to boost their midfield ranks.

However, it appears Toffees boss Carlo Ancelotti still wants to further strengthen the area, and his scouts have been watching Kamara.

Leeds don’t have a lot of quality options in defensive midfield, with an injury to Kalvin Phillips leaving head coach Marcelo Bielsa with Pascal Struijk and Jamie Shackleton as his only alternatives.

The Dutchman was hauled off 21 minutes into last Friday’s 3-0 win at Aston Villa after picking up a yellow card and narrowly escaping a second booking.

He was replaced with Shackleton who put in an impressive shift, but the Whites appear to be thinking of adding another player to the position.

While both clubs have not yet made a decision on Kamara, Rangers are aware that the Arsenal academy graduate could be tempted if offered a chance to return to England, and they will now look to offer him an improved deal even though he still has over two years left on the current one.

The Ibrox outfit want to pip bitter rivals Celtic to the Premiership title this term, and they can’t afford to lose a player of Kamara’s quality and importance mid-way through the campaign.