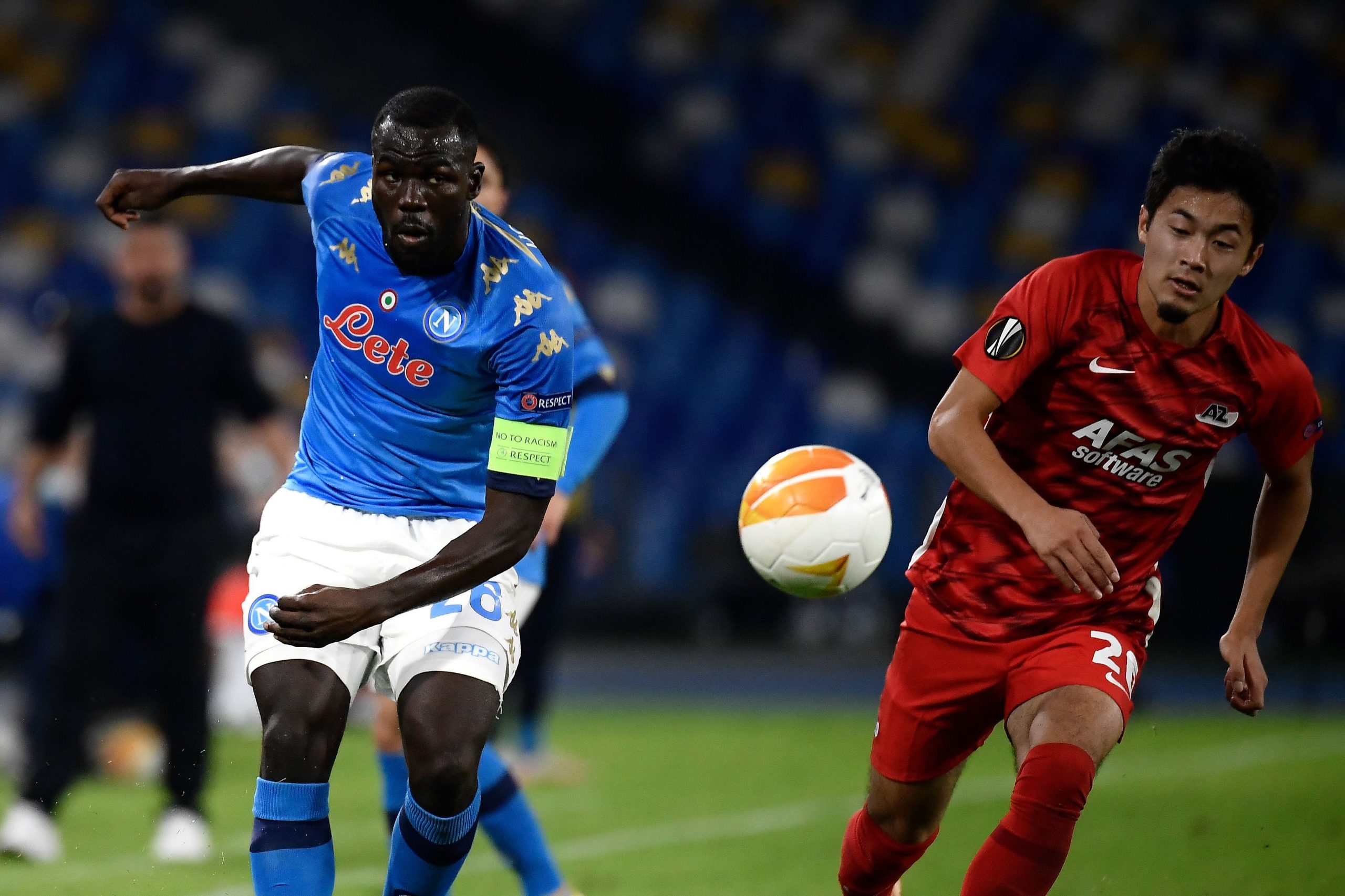 According to Italian Journalist Fabio Santini (via Goal), Liverpool have offered around £68 million for the services of Napoli centre-back Kalidou Koulibaly.

The Senegalese international is also wanted by Paris Saint-Germain, Manchester City and Manchester United, but Santini told Italian TV station 7 Gold that the Reds are the most serious about him.

Liverpool will be without Netherlands international centre-back Virgil van Dijk for the majority or all of the campaign after he damaged his ACL (anterior cruciate ligament) at the weekend, and they are expected to sign a defender in January.

Le10Sport claimed during the summer transfer window that Reds boss Jurgen Klopp wanted to sign Koulibaly and personally called to convince him about moving to Anfield.

The 29-year-old was expected to leave Napoli this summer, and while the Serie A giants initially slapped £100 million on his head, the coronavirus pandemic have made them beat the hefty price down.

The club owner Aurelio De Laurentiis now wants £68 million, and it appears Liverpool have met the asking price ahead of the winter transfer window.

Klopp reportedly dreams of a Virgil van Dijk-Kalidou Koulibaly centre-back partnership, and that will unarguably be the best in Europe.

While that won’t likely happen this season with the Dutchman not guaranteed to return until next term, a move for the Senegalese could still be on the cards.

Man City boss Pep Guardiola is a huge fan of the Napoli star, but his side went after Portuguese centre-back Ruben Dias in the summer, paying Benfica around £65 million for the 23-year-old as Argentine centre-back Nicolas Otamendi moved the other way for £14 million.

It doesn’t appear that they will be ready to splash the cash on another centre-back anytime soon, but Liverpool could be keen to break the bank for Koulibaly in January in order to boost their title chances, and it will be intriguing to see what happens.