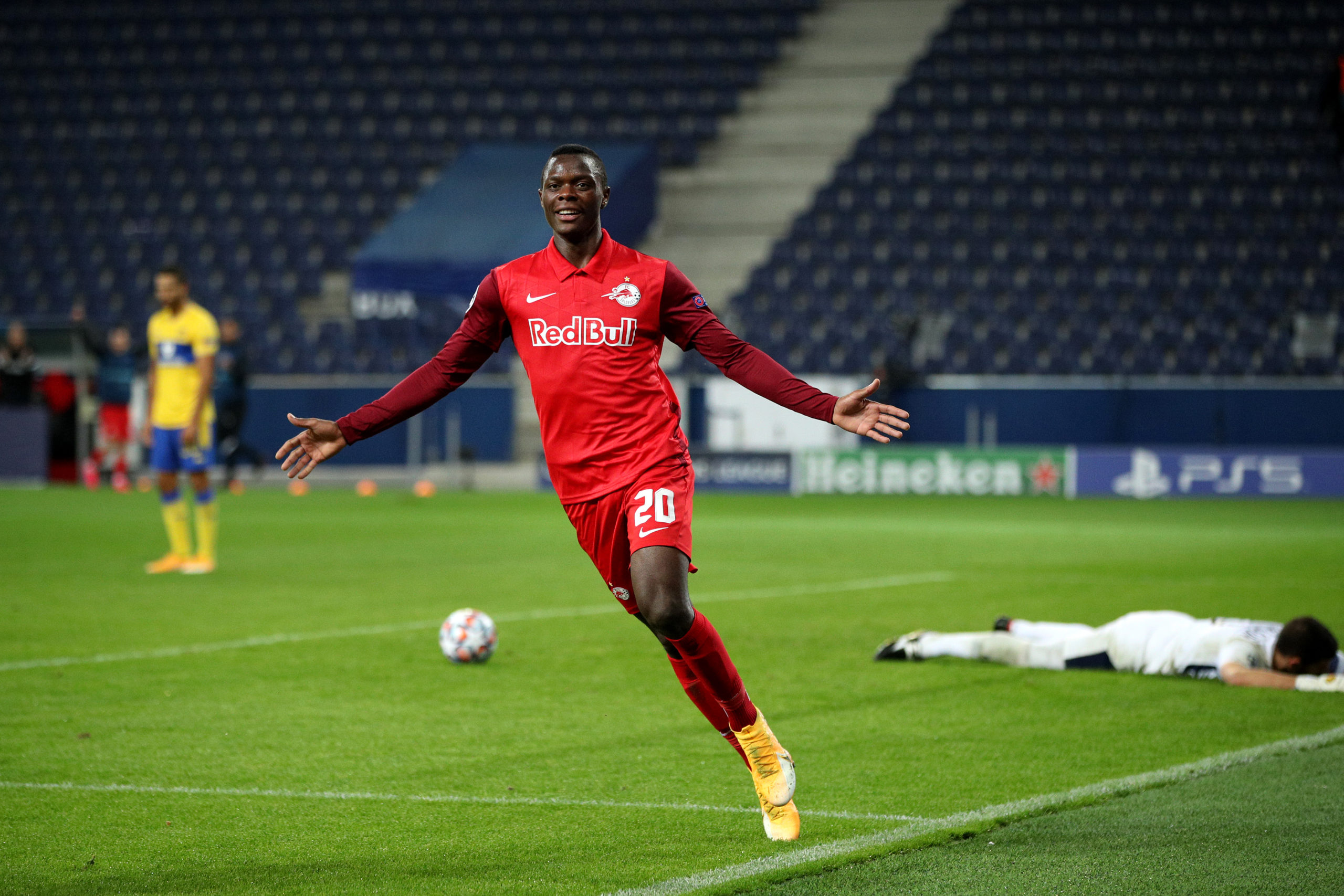 The 32-year-old is currently injured after just recently returning to full fitness from a knock he picked up last season, and it remains to be whether he would be handed a new deal with the current one expiring next June.

Man City have Gabriel Jesus as an option, but the Brazilian is also out injured at the moment, and manager Pep Guardiola is looking to sign another striker next year.

The £20 million-rated Daka has caught the eyes of the Catalan, with Arsenal and 20 other sides also monitoring the progress of the Zambian.

Tottenham Hotspur were linked with the 22-year-old during the summer transfer window as head coach Jose Mourinho sought a cover for Harry Kane.

Spurs brought in Carlos Vinicius on loan from Benfica in the end, but the fact that they had the RB Salzburg star on their radar speaks volumes.

Daka grabbed 24 goals and assisted another eight in 31 games in the Austrian top flight last term, scoring a brace in a 2-2 draw with Premier League defending champions Liverpool in a pre-season friendly in August.

The young striker has scored 12 goals in 11 games in all competitions so far in 2020-21, and while Tottenham appear to have moved on, Man City are looking to pounce once their scouts finish running the rule over him.

Replacing Aguero will be almost impossible for the Etihad Stadium outfit, but Daka has the potential to hit the ground running in the Premier League and prove himself worthy of filling the boots of the South American.

He can also play as a winger, and such versatility delights Guardiola.

Daka replaced Erling Haaland at Salzburg after the Norwegian moved to Borussia Dortmund in January, and he could soon be replacing Aguero at City if Guardiola approves.

Arsenal are one of the biggest and most popular football clubs in the world. The three-time Premier League champions and 13-time champions of England are…