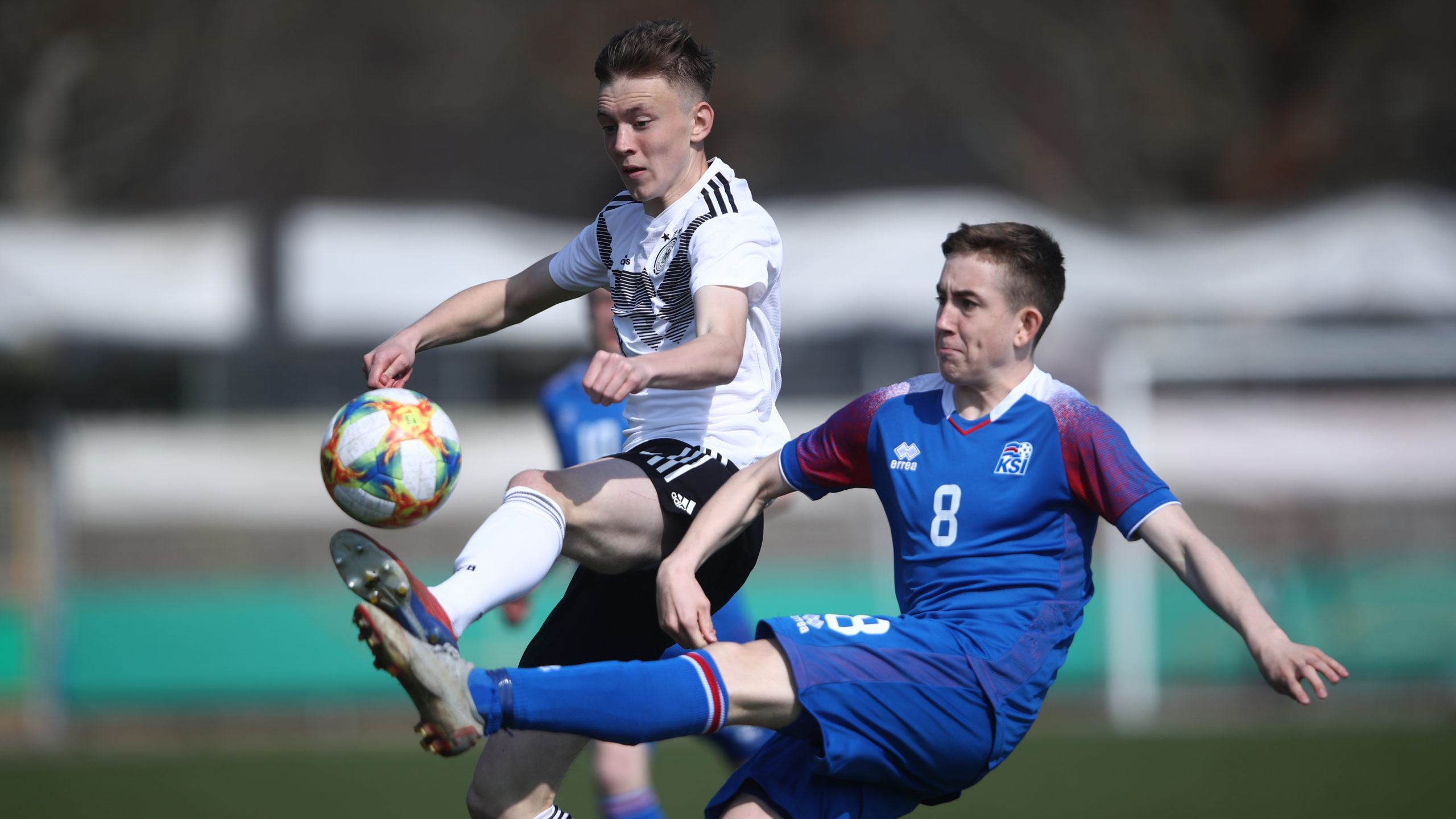 According to Expressen (via The Sun), Manchester United and Liverpool are both keen on IFK Norrkoping winger Isak Bergmann Johannesson.

The 17-year-old has established himself in the first-team of the Swedish top-flight side, and he is starting to attract the bigwigs in England and on the continent.

Italian giants Juventus are also keeping tabs on Johannesson who is emerging as one of the best young players in Sweden, and many more top clubs could join the aforementioned trio in the race for his signature.

Liverpool had their scout in Sweden Mads Jorgensen check on the forward in Norrkoping’s 2-2 draw with AIK on Monday, and they will continue to run the rule over him before making a decision.

Norrkoping chief scout Stig Torbjornsen has revealed that the Premier League defending champions are indeed keen on the teenager, but they aren’t the only side expressing an interest, with 10 other top clubs monitoring his situation.

Johannesson will leave Sweden sooner or later, and it will be interesting to see who wins the race for his signature between Liverpool and the Red Devils.

The winger has featured in 27 games for his side this term, scoring four goals to help them to second in the Allsvenskan league, and he has 11 goals in 23 games across the junior teams for Iceland.

The Iceland under-21 international is the son of former midfielder Joey Gudjonsson who played for Aston Villa, Wolves, Leicester, Burnley and Huddersfield Town.

He was born in England and won’t have work permit issues as a result should he move to the Premier League.

While he isn’t likely to start playing first-team football immediately should he move to Liverpool or Man Utd, he has the potential to force his way into their senior sides sooner rather than later.

Both clubs have a strong under-23 team, and are now looking to further bolster their youth ranks with the addition of Johannesson.