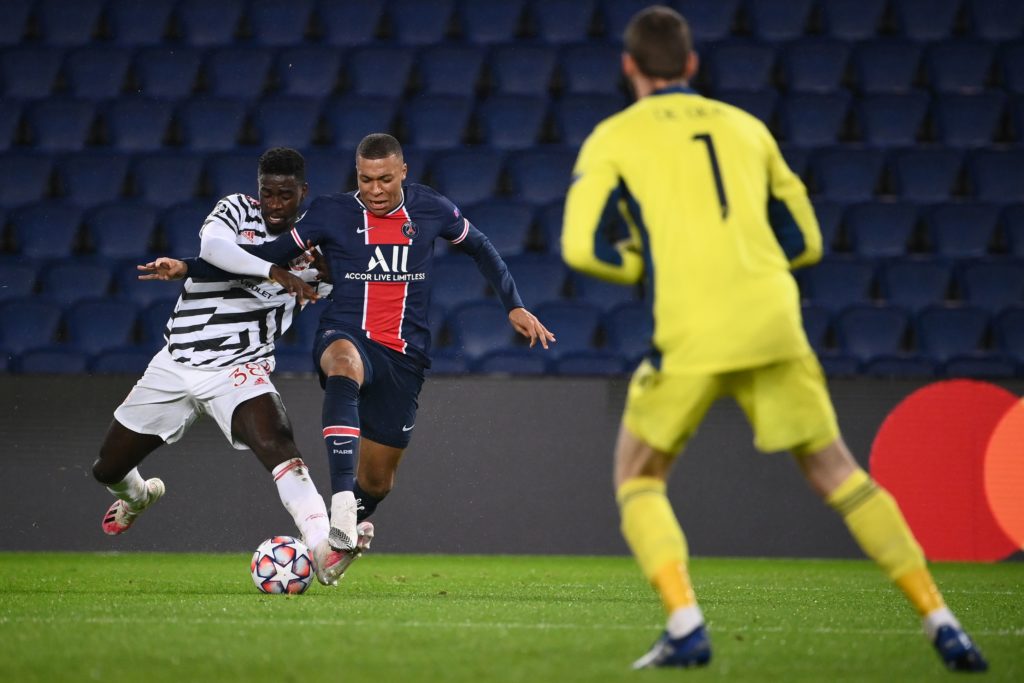 Manchester United kicked off their 2020-21 Champions League campaign with an impressive 2-1 victory over Paris Saint-Germain yesterday.

The Red Devils secured a 3-1 win when they visited Parc des Princes in the second-leg of the round-of-16 in 2018-19, booking a place in the quarter-finals as a result due to the away-goal rule after drawing 3-3 on aggregate, and they picked up valuable three points on their return to Paris 18 months later.

Many tipped PSG to come out top of Group H despite being drawn with Man. Utd, RB Leipzig and Istanbul Basaksehir, but last season’s Champions League finalists could struggle to qualify for the last-16 after Ole Gunnar Solskjaer’s side proved their quality despite being the underdogs heading into last night’s clash.

Portuguese midfielder Bruno Fernandes put his side into the lead from the spot in the first-half, but an own goal from French striker Anthony Martial in the second-half helped draw PSG level.

The French giants sought for a winner, but Man Utd’s defence proved resilient, and English striker Marcus Rashford struck the winner for the visitors with three minutes left on the clock.

Not many gave the Red Devils a chance after Solskjaer named a back-three of Luke Shaw, Victor Lindelof and Axel Tuanzebe, but the trio were on top of their game, with the youngster putting in an impressive shift in his first game of 2020.

The 22-year-old was given the unenviable task of limiting the influence of Kylian Mbappe, and he did a fine job all game, keeping the PSG star in check.

Tuanzebe has been earning rave reviews for his performance at France, and his former teammate at Aston Villa and Chelsea striker Tammy Abraham took to Instagram to react thus to it: 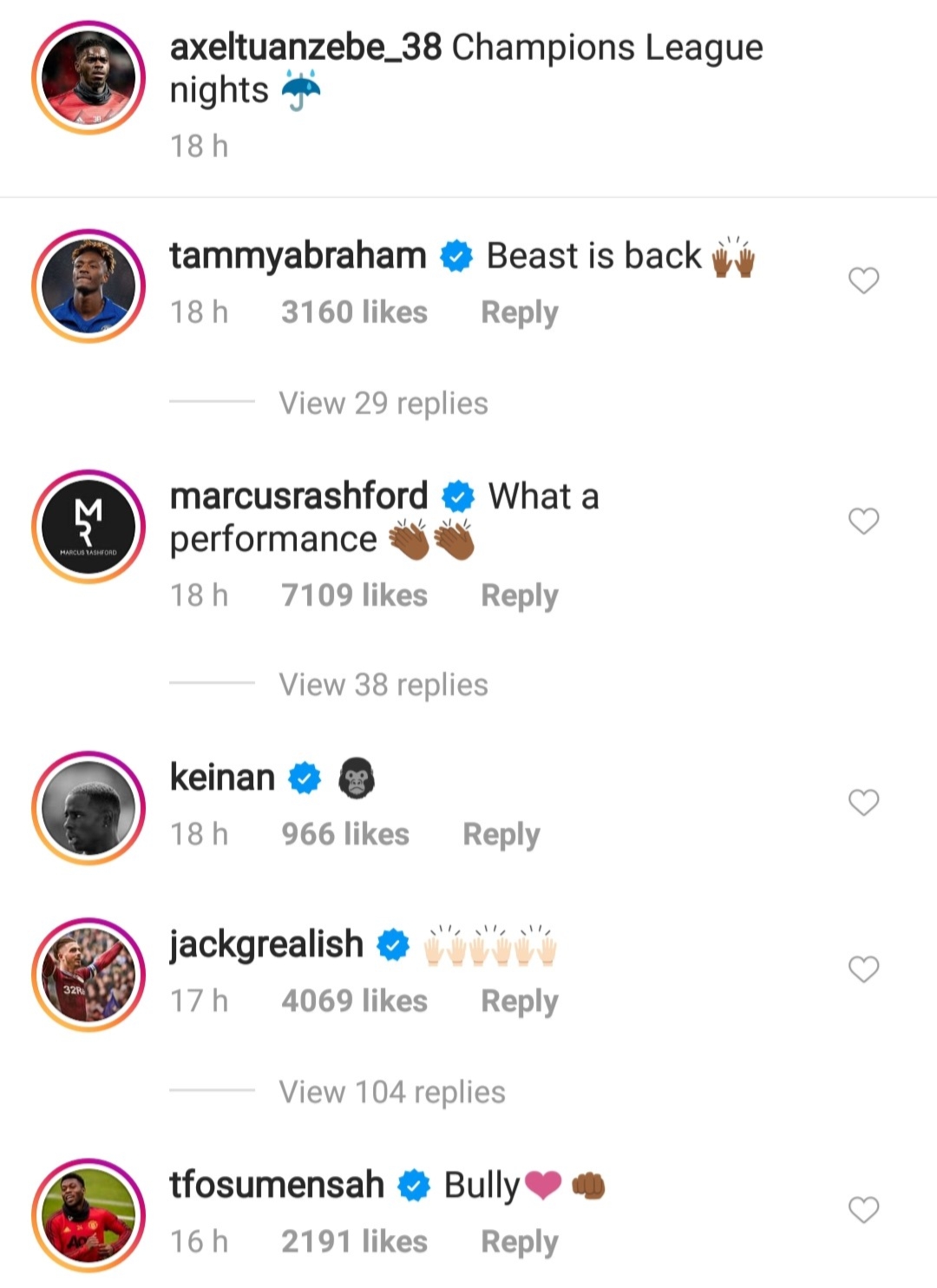 Tuanzebe last played for United in December 2019 and was linked with a move to Leeds United during the summer transfer window having struggled for game time at Old Trafford.

Frequent injuries have limited his chances but he could now get a run of games in the team and establish himself as a key player under Solskjaer with Eric Bailly set to be unavailable for three to four weeks.