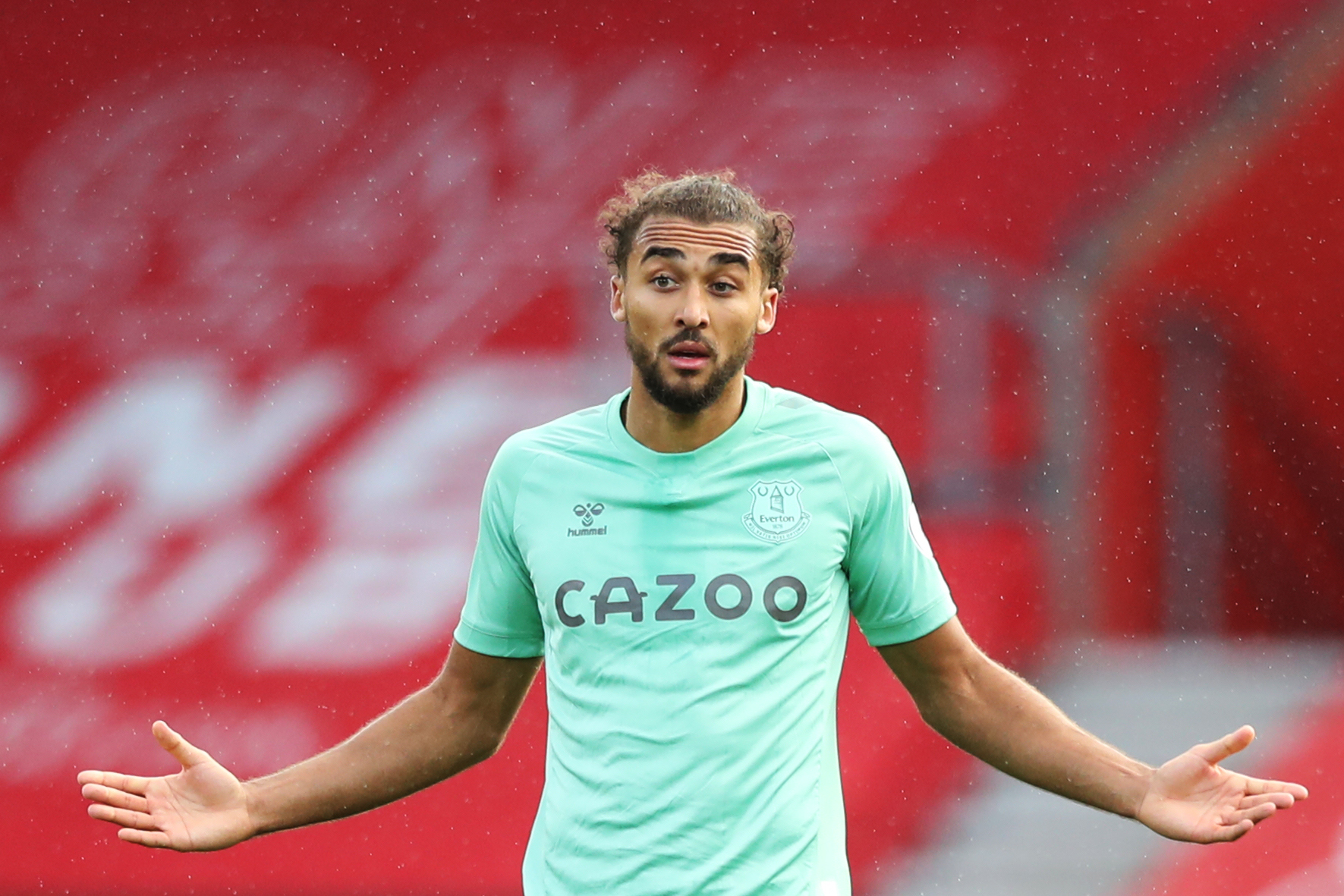 Everton striker Dominic Calvert-Lewin is one of the best strikers in the English Premier League at the moment.

The 23-year-old has seven goals in six appearances so far this term, with a hat-trick to his name in two League Cup appearances.

Calvert-Lewin scored 13 league goals in 36 appearances last term and is on course to beat that record before Christmas.

The form of the Everton star earned him a call-up to Gareth Southgate’s Three Lions squad earlier this month, and he bagged a goal on his debut in a friendly against Wales, featuring in the two Nations League games against Belgium and Denmark.

Calvert-Lewin will now look to continue impressing for the rest of the 2020-21 campaign in order to make England’s European Championships squad come next summer, and Premier League legend Wayne Rooney thinks he should have been part of the national set-up earlier.

The Three Lions’ highest goalscorer of all time believes playing for Everton and not the likes of Chelsea made Southgate overlook Calvert-Lewin, claiming Blues striker Tammy Abraham shouldn’t have made his debut before his Toffees counterpart.

“For England, he can become an important member of the squad and it’s great seeing him finally recognised at international level,” Rooney wrote in his Times column.

“I’ve always thought young lads from the north have to work harder to get their England opportunities than boys from the big southern clubs. I felt Calvert-Lewin deserved his chance before Chelsea’s Tammy Abraham.”

“Dominic always had it in him and the big question mark was whether he could score consistently enough, but now that is coming through game time.”

Abraham made his England debut in November 2017 and has since played four times, scoring once.

With Tottenham Hotspur’s Harry Kane set to lead the line for England next summer should he stay fit, Abraham, Calvert-Lewin and a couple of other English strikers will have to prove themselves this term if they want to make the Euros squad.

Not many will agree with Rooney’s opinion that the Everton star deserved his chance before his Chelsea counterpart, but DCL is doing better than Abraham right now, and that should keep both strikers on their toes ahead of the upcoming tournament.