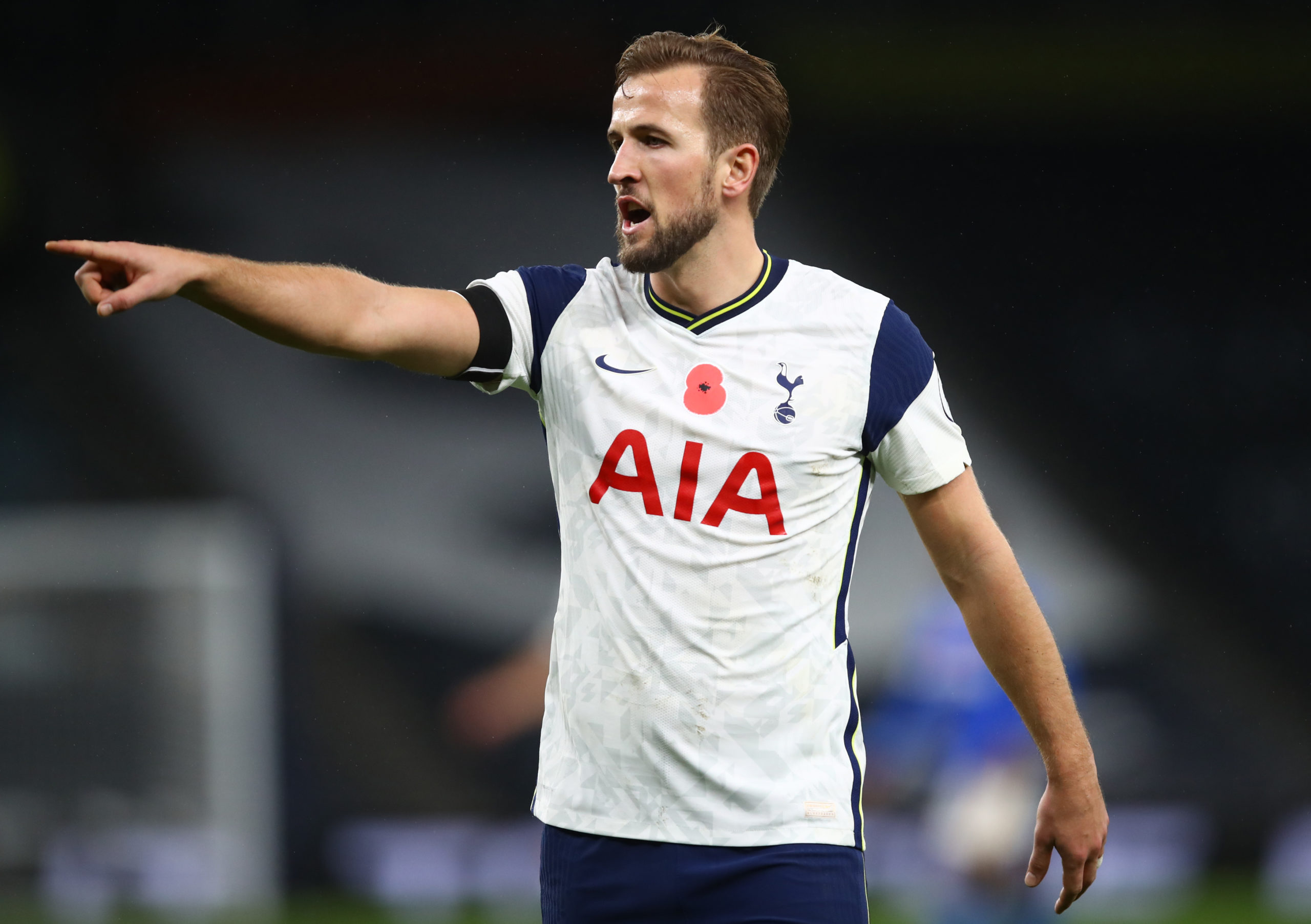 Arsenal and Tottenham Hotspur started the season amid hype and expectations, as the North London clubs are aiming to finish in the top four of the Premier League.

At the moment, things are going well for Tottenham, but bad for their bitter North London rivals Arsenal.

Spurs are second in the Premier League table at the moment with 17 points from eight matches, a point behind leaders Leicester City.

As for Arsenal, the Gunners are as low as 11th in the standings with 12 points from eight matches.

With club football taking a break now due to international matches, here are 10 interesting stats from Arsenal and Tottenham’s season so far.