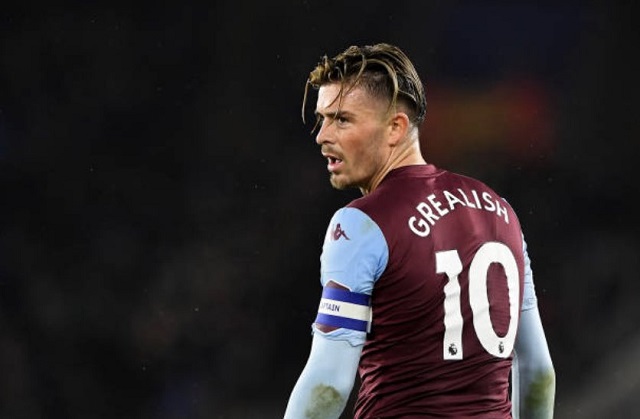 Aston Villa staged a brilliant win against Arsenal at the weekend, as Dean Smith’s side got the better of the Gunners 3-0 in North London.

Arsenal headed into the Premier League game at the Emirates Stadium on Sunday evening on the back of a 4-1 home victory over Molde in the Europa League.

Mikel Arteta’s side will have been confident of winning against Villa, but they were in for a shock.

Dean Smith’s team took the lead in the 25th minute when Bukayo Saka turned Matt Targett’s cross into his own net.

Ollie Watkins made it 2-0 in the 72nd minute with a header and doubled his tally just three minutes later.

It was a disappointing result for Arsenal, but it was a massive win for Villa, who had hammered Liverpool 7-2 at Villa Park in the league earlier in the season.

Below are 10 interesting stats from the match between Arsenal and Villa at the Emirates Stadium on Sunday evening:

*All stats are from BBC and WhoScored