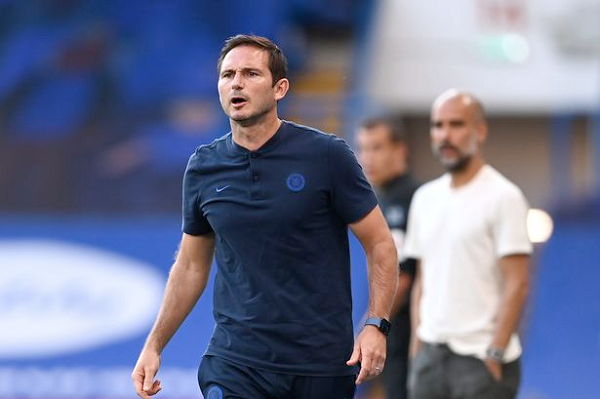 Chelsea maintained their good run of form with a comfortable victory over Rennes at Stamford Bridge in London in the Champions League.

The Blues got the better of Rennes 3-0 in their third Group E game on Wednesday evening.

Timo Werner put Frank Lampard’s side in the lead after just 10 minutes from the penalty spot after he was brought down by Dalbert.

The Germany international striker added a second on 41 minutes when he converted a second penalty after Dalbert was adjudged to have handled the ball inside the area.

England international striker Tammy Abraham made it 3-0 five minutes into the second half when he turned in Reece James’s delivery.

The result means that Chelsea are now at the top of Group E with seven points from three matches, level on points with second-placed Sevilla.

It was a pretty easy win for Chelsea against Rennes on Wednesday evening, and below are 10 interesting stats from the match.