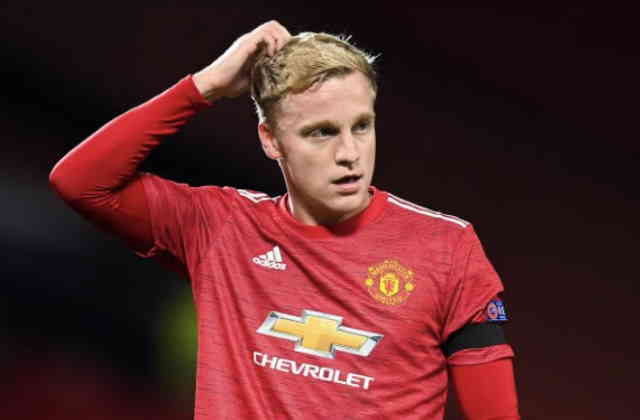 Manchester United stormed into a 3-0 lead 10 minutes before half-time before running out 4-1 winners over Istanbul Basaksehir.

This comes after their disappointing 1-2 loss away to the Turkish champions three weeks ago and leaves Ole Gunnar Solskjaer’s side needing just one point from their final two games to reach the knockout stages of the 2020-21 Champions League.

Bruno Fernandes scored twice in the opening 20 minutes before Marcus Rashford won and converted a penalty in the 35th minute.

The visitors scored a consolation 15 minutes from time from a direct free kick before substitute Daniel James rounded off the scoring in a stoppage time counter-attack.

48 – Daniel James scored only his second goal in his last 48 games for Manchester United in all competitions.