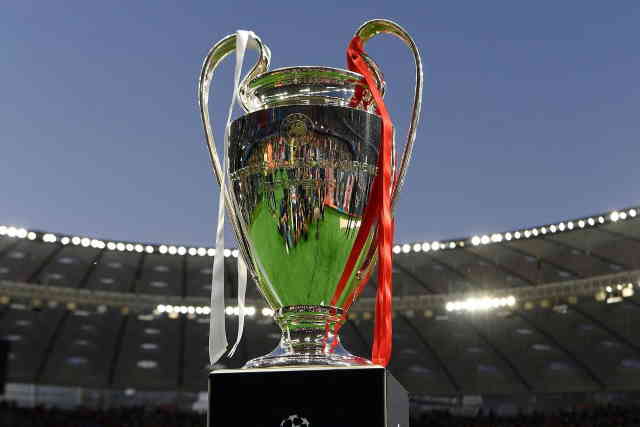 The 2020-21 Champions League group stage reached the halfway stage before the international break and the action returns this evening with several teams on verge of qualification to the knockout stages as early as matchday 4.

Liverpool, Manchester City and Chelsea can all book their place in the second round this week after making unbeaten starts to their campaigns.

Here’s a full list of the teams that can progress this week:

Victory for Bayern Munich at home to RB Leipzig would ensure a safe passage into the second round and would even win the group should Atletico Madrid fail to beat Lokomotiv Moscow at the Wanda Metropolitano on Wednesday.

This is the tightest group after three games with leaders Borussia Monchengladbach on five points and Internazionale on two at the bottom. No team can confirm their qualification this week but the Italian side would be left on the verge of elimination should they lose at home to Real Madrid.

A draw for Manchester City in Greece on Wednesday would be enough to book their place in the knockout round having beaten Olympiacos 3-0 earlier in the campaign. Pep Guardiola’s side will be looking to take all three points to close in on winning the group.

Victory for FC Porto matched by a City win would leave the Portuguese giants needing one point from their final two games.

Victory for Liverpool at home to Atalanta would be enough to see Jurgen Klopp’s side progress, and they would also win the group midweek should Ajax fail to beat FC Midtjylland.

Victory for Chelsea in Rennes matched by Sevilla avoiding defeat in Krasnador would confirm the Blues’ passage into the second round. The Blues were 3-0 winners in the reverse fixture at Stamford Bridge earlier this month, whilst the Spanish side were 3-2 winners at home to Krasnador last time out.

A win for Sevilla would also see them qualify should Chelsea avoid defeat in France.

Group F is too close to call with Borussia Dortmund, Lazio and Club Brugge only two points apart. Zenit St Petersburg would be eliminated if they lose away to Lazio and the German side win.

A Barcelona win at Dynamo Kiev would be enough to confirm the Spanish giants’ progress to the second round as early as Tuesday. A draw would also be enough as long as Ferencvaros don’t beat Juventus.

The Italian champions can also qualify themselves, with a win and Barcelona avoiding defeat.

All four teams are separated by just three points and an Istanbul Basaksehir victory at Manchester United matched by Paris Saint-Germain beating RB Leipzig at the Parc des Princes would leave all teams on six points after four games.