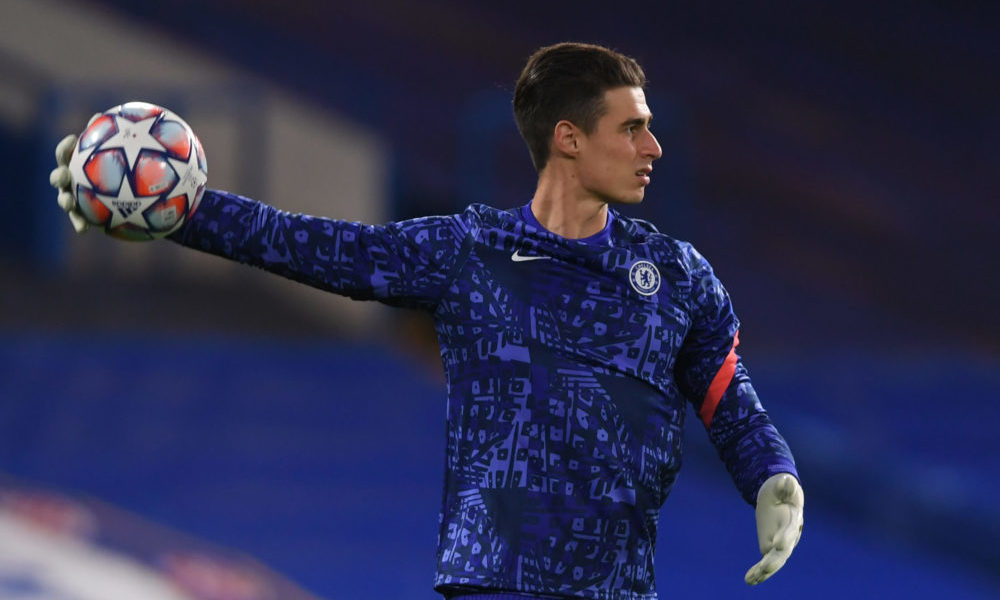 Chelsea return to Champions League action this evening as they take on Atletico Madrid in the first leg of their last-16 tie.

The Blues have enjoyed an upturn in form since Thomas Tuchel arrived to replace Frank Lampard as manager last month as Chelsea head into tonight’s game off the back of an eight-game unbeaten run.

Saturday’s frustrating 1-1 draw at Southampton at St Mary’s has left the west Londoners sitting fifth in the Premier League table. Chelsea have some huge games coming up against Manchester United, Liverpool and Everton so they face a real battle to finish in the top four this season.

That puts extra pressure on Tuchel to succeed in the Champions League but the Blues face a tough two-legs against Diego Simeone’s Atletico Madrid side – who currently sit top of the La Liga table.

Chelsea are the narrow 20/23 favourites to win over the two legs to progress to the quarter-finals but the bookmakers are expecting this to be a tight contest this evening.

The Blues can be backed at 17/10 to take home a first leg advantage with Madrid available at odds of 21/10 to win on home soil – which is tempting considering they are currently the leading team in Spain.

With this expected to be such a tight game, it’s difficult to make betting predictions and we should be careful not to stake too much money. All the best online casino sites and bookmakers offer welcome bonuses so it might be worth taking advantage of those offers to reduce your financial outlay if you’re betting on this game.

A 1-1 draw looks good value at odds of 9/2 and we can add Luis Suarez as first goal-scorer to enhance the odds to 38/1. If you use a welcome bonus, you’d be able to place your bet with very little risk to your own money and the returns would be terrific if the bet comes in.

Chelsea will continue to be without Thiago Silva as he hasn’t travelled for the game. The Brazilian is back in light training after missing the last few games with a muscle injury but he isn’t ready to play just yet.

However, Kai Havertz is back in contention after recovering from a knock so he could make his return this evening. Christian Pulisic is also available again after overcoming a muscle complaint.

Callum Hudson-Odoi is unlikely to start after Tuchel criticised his performance having hauled the winger off despite bringing him on as a second half substitute at the weekend.

Atletico Madrid will be without Kieran Trippier as he’s suspended and Hector Herrera is ruled out due to illness. Yannich Carrasco is out with a foot injury while Jose Gimenez is a doubt with a knock.