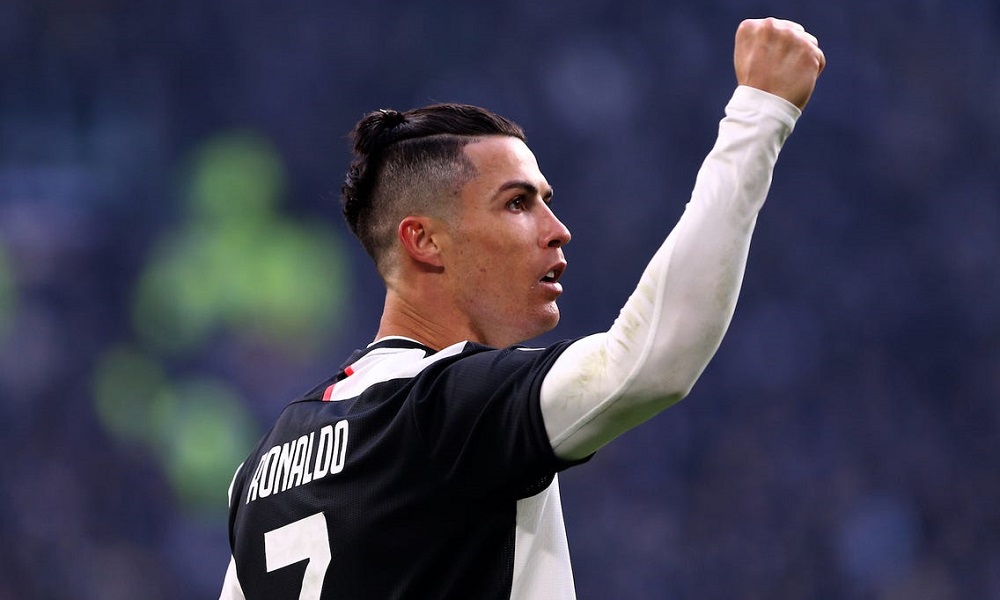 Juventus host Inter Milan in the second leg of their Coppa Italia semi-finals on Tuesday, as both teams look to advance to the final of the competition. Andrea Pirlo’s side have been in stellar form of late, having won 10 of their last 11 games in all competitions.

Juventus beat Inter 2-1 in the first leg of the tie, courtesy of a Cristiano Ronaldo brace. Pirlo will hope his talisman can have a say in proceedings when the two sides clash again on Tuesday night.

Inter Milan have also been in a great run of form, having lost only twice in their last 18 matches across all competitions. Antonio Conte’s men will know they need to score at least two goals if they have any hope of making the final of the competition.

Inter will hope to take advantage of the Coppa Italia’s two-legged semifinal system when it travels to Juventus Tuesday. The Old Lady was victorious in leg one, taking a 2-1 victory from the San Siro thanks to a Cristiano Ronaldo brace. But if Inter can come out on top this week as predicted by brand new online casinos (as long as it scores 2+ goals), it will be the Nerazzurri heading to the Coppa Italia finale in May.

Juve’s weekend fixture was also a 2-0 victory, though they were up against AS Roma rather than Fiorentina. A Roger Ibanez own goal coupled with Cristiano Ronaldo’s strike were enough to see the Old Lady stay within five points of Inter and stretch its winning run to six, with only one loss in its last eleven. That’s also three straight league shutouts thanks to a newfound defensive solidity.

Roma for example outshot Juve 14-3 but found clear-cut opportunities very hard to come by. With Romelu Lukaku scoring just twice in his last six, a big performance is past due for the Belgian and it couldn’t come at a better time than now. Lukaku, along with Achraf Hakimi, will be available for selection after serving out yellow card suspensions in the first leg.

Antonio Conte decided not to rotate when Inter visited Florence, and though a first-choice eleven is expected Tuesday, there could be some surprises with a clash with Lazio looming on Sunday. Hakimi and Lukaku will slot back in, while Christian Eriksen also is an option after resting in both the first leg and against Fiorentina. Juve made seven changes to the lineup over the weekend, so Andrea Pirlo may return to the same team that won the first leg.

This is sure to be an entertaining clash. Both teams have players that can turn a game on its head. We expect fireworks with lot of goals when these two sides meet again on Tuesday night. With, best online casino site, we are predicting an exciting high-scoring draw, with Juventus going through to the Coppa Italia finals.