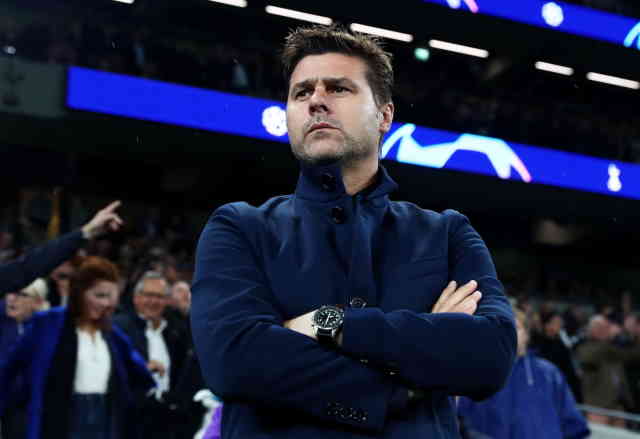 Could Mauricio Pochettino be headed to Manchester United in the near future?

The Red Devils dropped out of the UEFA Champions League and into the Europa League on Tuesday night following their 2-3 loss away to RB Leipzig. United were 0-3 down heading into the final 10 minutes before a Bruno Fernandes penalty and Ibrahima Konate own goal gave the home side a scare late on.

Manchester United needed just a single point against either Paris Saint-Germain or the German side in their final two group games to progress to the knockout stages, but looked unconvincing in both defeats. Ultimately, the 1-2 loss away to Istanbul Basaksehir in matchday three was their undoing.

Is it time for Ole Gunnar Solskjaer to leave the record champions of England?

Although the Red Devils are on a four-match winning streak in the Premier League, which leaves them five points behind leaders Tottenham Hotspur and with a game in hand, there is simply no consistency from Solskjaer’s side.

Their last two domestic outings epitomise this. 0-2 down away to Southampton at half-time before substitute Edinson Cavani scored a late winner. Then completely outplayed in the opening 45 minutes versus West Ham United, lucky to go into the break with only a 0-1 deficit. The manager was bailed out by substitutes Bruno Fernandes and Marcus Rashford playing a key role in turning the game into a 3-1 win.

Manchester United have taken 19 points from their opening 10 Premier League games this season, amassing an incredible 17 goals, despite the expensive Harry Maguire playing at the back. And whilst they have 19 goals to their name, they struggle to create much when Bruno Fernandes isn’t on the field.

Dropping into the Europa League could be Solskjaer’s undoing as the revenues the Champions League would have brought in the second half of the season have now gone. And how the club failed to progress will be the board’s biggest disappointment.

Mauricio Pochettino has been jobless for over a year now and constantly linked with a move to Old Trafford. Given that Barcelona, Real Madrid and Juventus have all appointed new coaches since his dismissal at Tottenham Hotspur last year, all roads seem to point to Manchester. If you’re thinking about betting on Pochettino to get the United job, it would first be well worth considering reading how to make £100 a day virtually risk free.

But will the United board act swiftly? Or will Ole Gunnar Solskjaer be given until the end of the 2020-21 season, or at least until they are out of top four contention? Many fans are calling for the Argentine to be brought in before Christmas, or at least the opening of the transfer window in January…