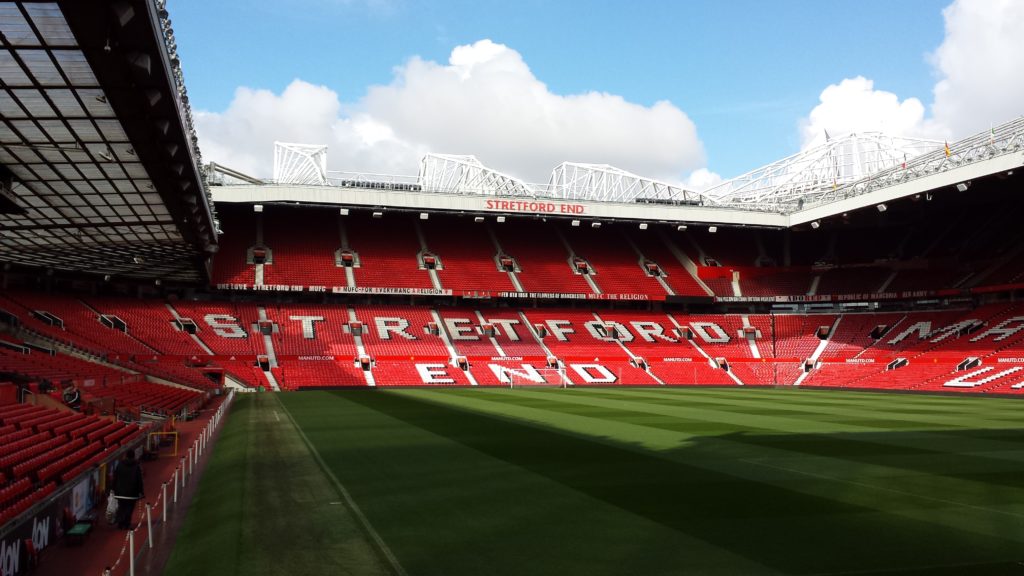 Sunday’s main event sees the third Manchester derby of the season – with United seeking to extend their remarkable run away from home – halting City’s 21 match winning run in the process.

Ole Gunnar Solskjaer’s men have had the number of their Manchester compatriots in recent times, with United boasting three wins in the last six meetings, compared with City’s two.

However, United couldn’t possibly be facing a trickier opponent on Sunday.

Pep Guardiola’s side have been formidable in recent weeks and haven’t tasted anything but victory since December, when West Brom left the Etihad with a share of the spoils – while the last team to inflict a defeat on City was Tottenham back in November.

However, it may not be as straight forward for Pep’s eye catching side this weekend.

In United, they face a side who’s record away from home is nothing short of sensational – as The Reds looks to extended their 21 match unbeaten run on the road.

Someone’s 21 game record must go, but will it be City’s winning run or United’s unbeaten run away from home?

The stats tell us it could be City’s run that goes and here’s why….

1 – United have won three of the last four games at the Etihad.

It’s a quite incredible record for Solskjaer’s men, who simply love playing at the Etihad.

United won twice at the Etihad last season, once in the Premier League, whilst the other came in the League Cup semi-final, although victory wasn’t enough to see The Reds advance to the final.

The most notable win came in 2018, as United came from two goals down to win 3-2, with City needing victory to seal the title against their fiercest rival.

2 – United love playing on the counter.

Against a City side who dominate possession and use attack as the best form of defence, it could possibly leave them exposed to the United counter attack.

Solskjaer’s side have scored the second most goals on the counter attack this season, only behind Leeds.

It’s no secret that United struggle to break sides down who play a low block against them, but in City, they face a side who will undoubtedly be relentless in the attack – something that suits United.

With the likes of Rashford, Martial, Greenwood, James running in behind with pace on the break, and playmakers like Fernandes, it poses a serious threat to the City back line.

3 – City’s water-tight back line is beginning to leak

This will be City’s third home game back-to-back and in the two prior, they have failed to keep a clean sheet – both West Ham and Wolves have breached City’s defence this week.

Whilst the two aforementioned clubs are undoubtedly good sides, they don’t possess the same attacking prowess that United do, which begs the question, will their firepower prove too much for City to handle?

Pep notoriously tinkers with his backline and it seems like that unfamiliarity could be proving costly to City and it is something United could certainly exploit on Sunday.