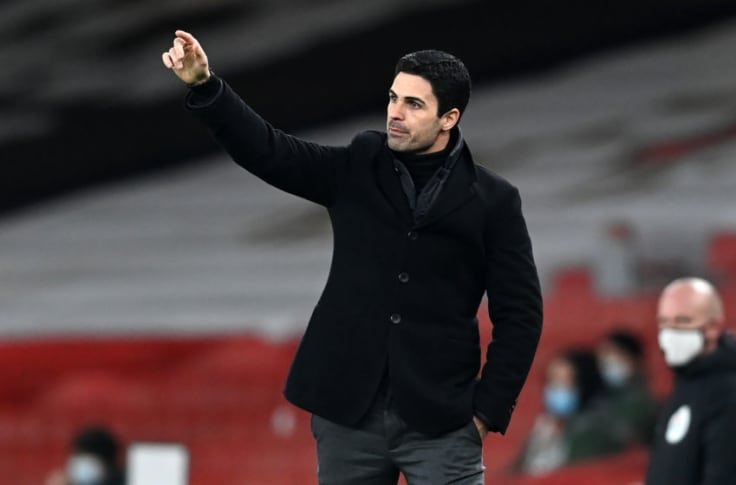 Ahead of today’s North London Derby, Mikel Arteta faces a selection headache of who he chooses to spearhead his front line.

Emile Smith Rowe has returned to full fitness and will no doubt be in Arteta’s thoughts, after a string of excellent performances before picking up an injury.

Martin Odegaard has been deputising in his absence – himself pushing for a start.

Whilst out wide, Arteta has a wealth of options including Nicolas Pepe, Willian and Bukayo Saka, whilst Pierre Emerick Aubameyand can also play out there.

It’s an unenviable task for Arteta who is invariably going to have to leave players out but the question is, who?

Arteta rotated his squad for the midweek win away at Olympiacos, with Willian, Odegaard, Saka and Aubameyang leading his attack.

Gabriel Martinelli has returned to the thinking too – a player who is highly thought of amongst Arsenal fans and Arteta alike.

The Brazilian has been plagued with injury this season but his quality is there for all to see.

A game winner who has that moment of magic in his locker that is crucial against a side like Spurs who are happy to sit back and play on the counter.

It certainly won’t be an easy task for Arteta, who is undoubtedly going to leave player disappointed, but the Arsenal fans have cast their opinion on who they think should lead the line in todays crunch clash.

Saka Auba Laca then switch Laca at half time

Laca has to start