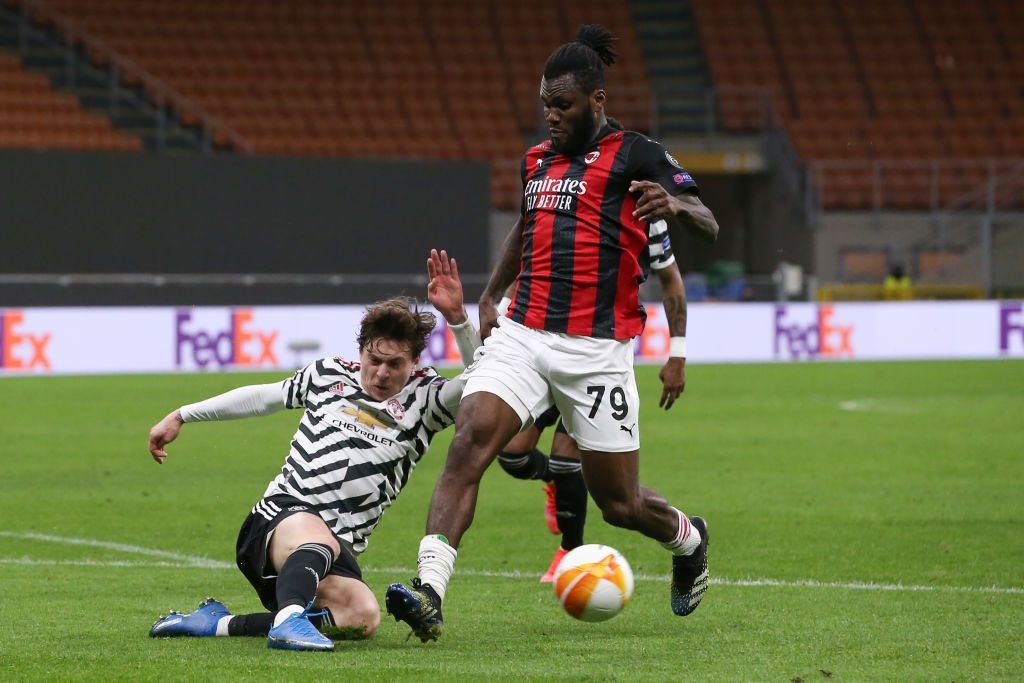 A second half goal from Paul Pogba was enough to give United a 1-0 win on the night and a 2-1 aggregate victory as they eagerly await tomorrows draw to see who they will face in the quarter finals.

It will undoubtedly be Pogba who grabs the headlines in this morning’s papers, but there is one man who’s influence should not be understated – and that’s Victor Lindelof.

The Swedish international has come into his own in recent weeks, and stamped his authority on the United back line, nailing down a place at centre half alongside Harry Maguire.

Ole Gunnar Solskjaer has tended to rotate between Lindelof and Eric Bailly alongside Maguire, but the Ivorian looks to be playing second fiddle to the Swede these days.

There has been heavy criticism of Lindelof since he signed for United in 2017 but he is now showing his worth at Old Trafford and establishing himself as one of the first names on the teamsheet.

Lindelof was a top performer in the stats last night for United too.

The Swede registered five clearances and five interceptions, the joint most of any United player alongside Maguire.

He certainly caught the eye of pundits and United fans alike, who were full of praise for the 26-year-old on Twitter….

LINDELOF … hands down the best player on the pitch tonight