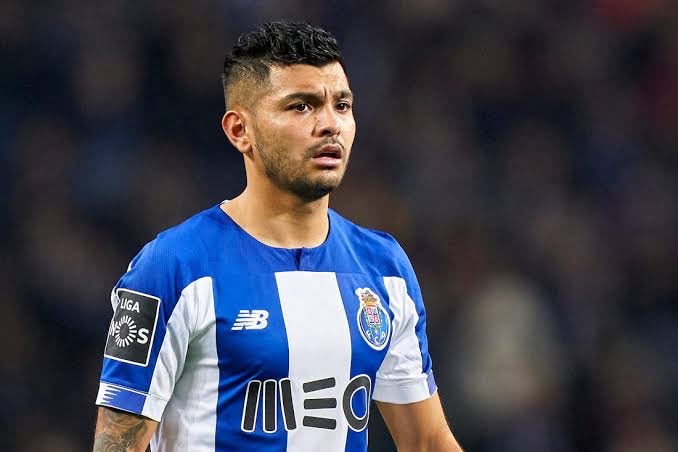 As Thomas Tuchel faces the prospect of his first summer transfer window in charge of Chelsea, one name high on his transfer wish list could be the aptly named Jesus Corona.

The Mexican is valued at £27 million and it isn’t the first time that the blues have harbored an interest in the fleet footed 28-year-old, with interest in Corona being dropped over a year ago according to his agent.

Chelsea will get a great chance to take a closer look at Corona next month, as they face the prospect of playing Porto twice in a week in the Champions League quarter finals.

Tuchel has inherited a sensational squad left to him by Frank Lampard, with the likes of Timo Werner, Kai Havertz and Hakim Ziyech all playing the best football of their blues career under the German, with their best days yet to come, no doubt.

Chelsea’s new 3-4-3 system has seen them deploy wingers at wing back.

Notably, Callum Hudson-Odoi has been shoehorned into the wing back role, and caught the eye with some impressive performances.

For Corona, he could be more of a squad player, as it is hard to see him pushing out Ziyech, Havertz or Werner from the front line, but with a big season on the horizon next year – squad depth could be key.