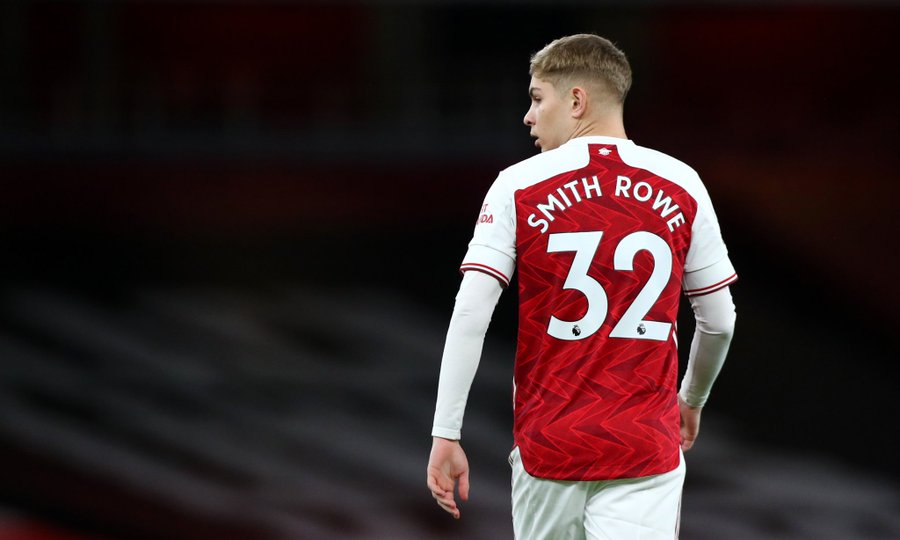 Emile Smith Rowe inspired Arsenal to a 2-1 Derby win over Tottenham Hotspur, to boost the Gunners hopes of securing a European spot for next season.

Mikel Arteta’s side have closed the gap on Spurs to four points, who currently occupy seventh position, the last sport that guarantees Europa League football.

Making the Champions League is still the goal for Arteta.

Whilst their chances of qualifying through the Premier League are growing increasingly slim, Arsenal have a great chance to join Europe’s elite through the Europa League.

Winning the Europa will automatically put the Gunners into Champions League next season.

However, I’m sure Arteta will not have given up hope of finishing inside the top four this season, and today’s victory certainly boosts them hopes.

Despite falling behind, the Gunners showed great spirit to fight back at gain the lead, with Martin Odegaard and Alex Lacazette securing the points from the spot.

Erik Lamela saw red for Spurs late on but it was Arsenal’s day and gives their fans bragging rights until next season.

It was Smith Rowe who caught the eye though upon his return to the side.

There was some uncertainty as to where, or even whether, he would play.

Arteta deployed him on the left and it was a masterstroke from the Spaniard, who got one the best performances to date out of the 20-year-old.

Gunners fans certainly noticed and they were left in awe of his sensational performance.

An Arsenal boy through and through turning up against the rivals today. Class today @emilesmithrowe

Well played today @emilesmithrowe keep it up, you’ve got a great future ahead of you

No player on the pitch made more key passes (4) than Emile Smith Rowe tonight.