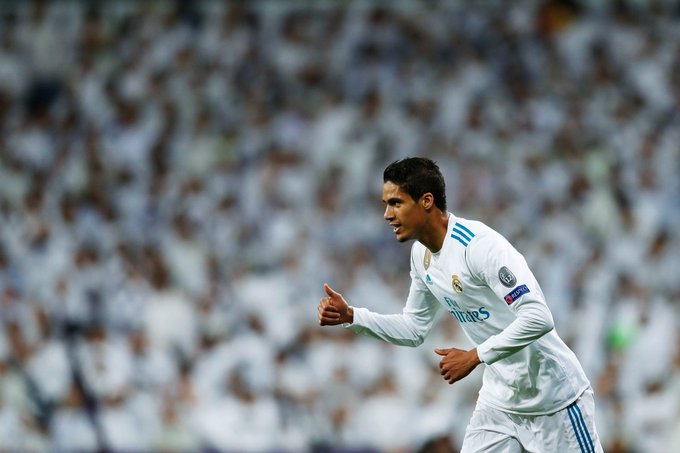 A world cup winner back in 2018, Varane is valued at £63 million, which would make him one of Liverpool’s record singings.

Having been plagued by injury this season has exposed Klopp’s lack of options at centre half and highlighted Liverpool’s defensive insecurities.

In Van Dijk, the Reds lost the glue that was holding the back line together, while losing Joe Gomez left Klopp with no option but to blood his youth or play his defensive midfielders at the back – upsetting the balance of the team.

Liverpool signed two defenders in January. Ozan Kabak and Ben Davies, but Kabak hasn’t looked anywhere near the levels of Van Dijk and Gomez, while Ben Davies still hasn’t made an appearance.

If the Reds want to bounce back in the Premier League next season, Johnson believes they’re going to have to spend big on a centre half.

Johnson said: “It doesn’t matter if you win the league or not, every team has to strengthen because if they don’t everyone else will. It’s important that the board back him and let him buy two or three players.

“When a big player like Varane walk through the door, someone who has been there and done it, it gives everybody a lift.”

Varane’s contract with the Spanish giants expires next June, so they could choose to cash in this summer to ensure they get a fee which reflects his ability rather than lose him for nothing.

However, with the ongoing Coronavirus pandemic, and Liverpool’s new found reluctance to spend big without selling, the fee could well be a stumbling block unless they sell one of their big hitters.

A defensive pairing of Varane and Van Dijk would certainly leave Liverpool well placed to push to regain their Premier League crown next season as conceding goals has been their achilles heel this season.

With 36 goals against them – Klopp’s side have conceded the most goals of anyone in the top half of the table – while the Reds only conceded 33 goals in the entirety of last season – an alarming slide from a defensive point of view.