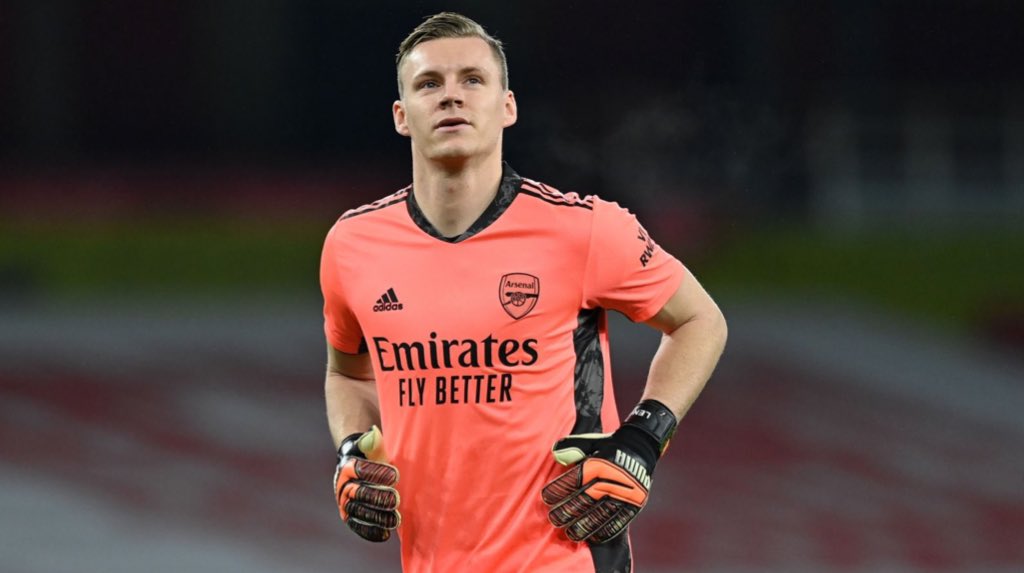 Bernd Leno came in for yet more criticism tonight, as it was his pass which put Dani Ceballos under pressure before the ball was robbed from the Spaniard and Leno was picking it out the back of his net.

It’s the second time in a week that Leno has come in for heavy criticism, after his hospital pass to Granit Xhaka on Saturday led to Burnley scoring a comical goal.

Leno seems to have a reluctance to clear the ball, which at some points can be a blessing in disguise for the way Arsenal like to play football, but it can also prove incredibly costly too.

It’s perhaps not necessarily his poor ability on the ball that is the problem, but his decision making.

For both of the goals in question he has chosen the wrong pass and put a team mate under huge amounts of pressure within the vicinity of his own goal.

Arsenal have long needed a goalkeeper and have struggled to fill that position since the departure of Jens Lehmann in 2008 – discounting his solitary appearance for the club in 2011.

In Leno, Arsenal fans thought they had found the answer but it hasn’t really transpired that way, and it begs the question, in selling Emiliano Martinez to Aston Villa in the summer, did Arsenal sell the wrong keeper?

This could be the last straw for Arsenal fans with Leno and they took to Twitter to vent their displeasure at the Germans costly error….

Get Leno out this club

Leno had 4 players to pass to and he chose a player who was pressed by 4 players there. Ceballos tried his flick there and lost it but Leno was more at fault pic.twitter.com/Hv4C6pDh84

Two games in a row Leno has been at fault now

That was a genuine hospital pass from Leno. I have no clue what he expected Ceballos to do with it 😭😭

Arsenal cannot get out of their own way. Horrific from Leno, who passes to Ceballos with no chance to get away from the onrushing attacker. 1-1. #UEL