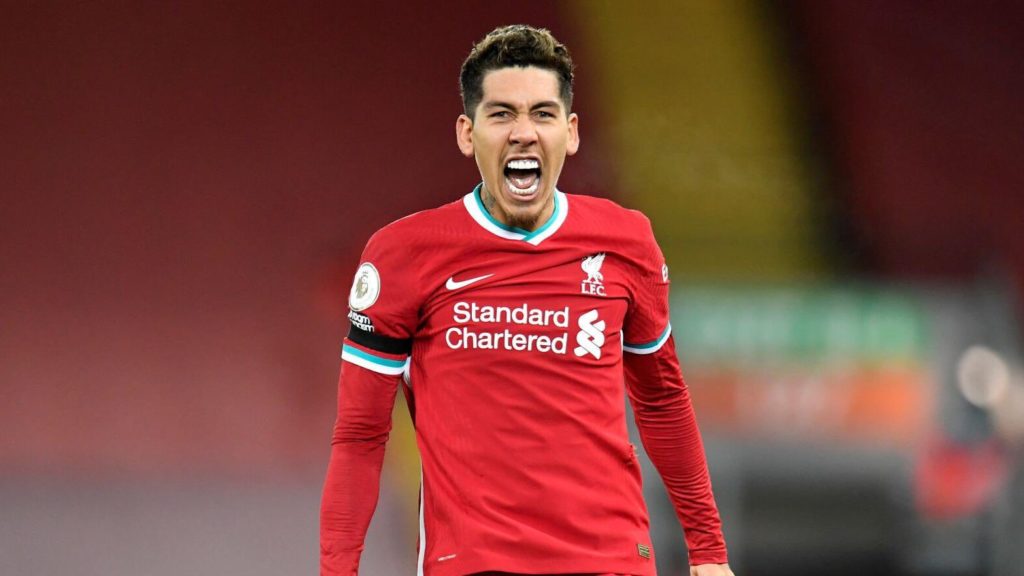 Jurgen Klopp baffled the Liverpool fan base last night with his decision to substitute Mo Salah on 62 minutes – despite chasing an equaliser.

The German himself admitted after the game, he could’ve subbed any of his illustrious front three, but opted for the Egyptian, to the dismay of many.

Perhaps the most confusing element to Liverpool fans was the personnel involved – with Roberto Firmino staying on the pitch – despite finding the net only six times in the Premier League this season.

Salah tops the goal scoring charts this season – with 17 goals to his name so far, more than Mane and Firmino combined – yet Klopp opted to withdraw the Egyptian.

Firmino – who’s valued at around £65m – is certainly someone who splits opinion amongst Liverpool fans.

The argument stands that he brings a lot to the team out of possession and his style fits perfectly with Klopp’s high pressing style.

However, in a game such as last night’s, where his side are chasing a goal to keep their feint title hopes alive, his decision to substitute his leading talisman instead of Firmino, left Reds fans puzzled.

Firmino has been integral to Liverpool’s success over the last few year, making the false nine role his own, and contributing massively as the title returned to Anfield for the first time in 30 years.

As frustration begins to mount at Anfield, so does criticism of Firmino’s performances, as he comes under an increasing amount of scrutiny.

Reds fans were quick to point out Klopp’s poor decision on twitter….

Firmino MUST never be in the team until he shows change, Mane needs benching or early sub, DO NOT play Fab at CB, keep Robbo and TAA playing as defenders

Naa klopp is part of the problem how can you sub Salah and leave Mane and firmino.

Signs were there a long time ago with Firmino. A manager has to have the quality to see it. Then have the bloodless and clinical conviction to deal with it. Loyalty to a fault + use of subs. Major chinks in the Klopp arsenal.

Let's not try and make excuses for poor subs he got it wrong could of left mane and Salah on firmino has been miles off it for months. And to make it worse he puts ox on over many who has also been absolutely dreadful every time he comes on.