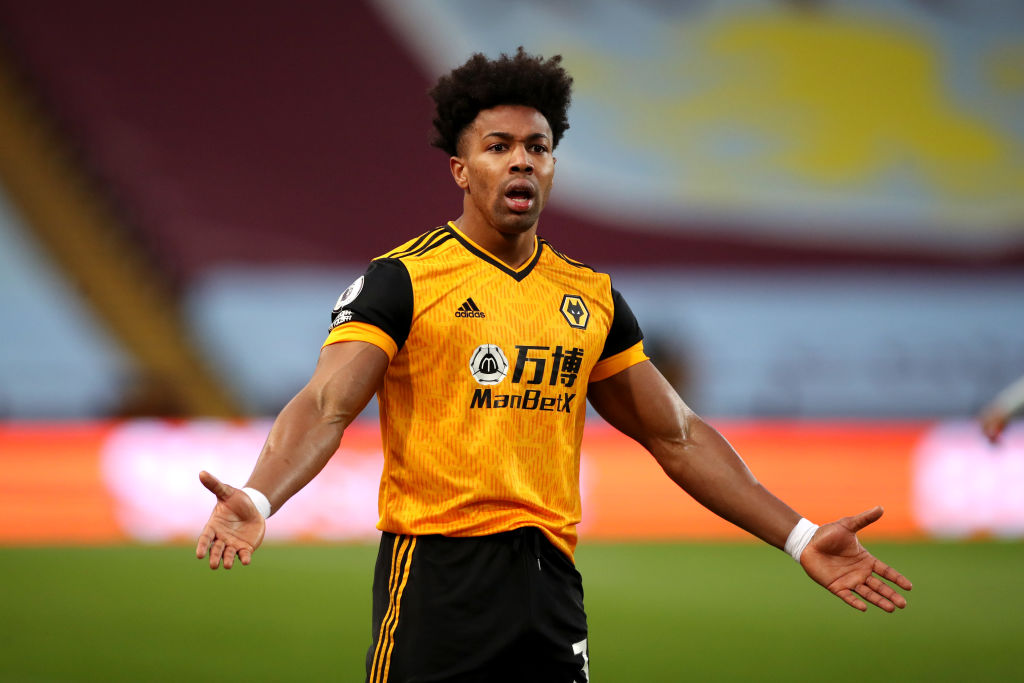 Adama Traore could finally be about to make a jump to a top six club, as he bids for regular European football – with Liverpool appearing to be his most likely destination.

His current boss, Nuno Espirito Santo, lauded the high-flying winger as “one of a kind” and stated he can’t wait to see him reach his full potential.

Traore came through the youth system as La Masia of Barcelona – the most prestigious academy in world football, before making the jump to England with Aston Villa.

A brief spell at Middlesbrough followed, before Nuno took a chance on him and tried to nurture the talent that is clearly there.

Post-lockdown last season, Traore was one of the best players in the league.

His form and link up play with Raul Jimenez was outstanding and he seemed to have finally added that end product that had been letting his game down for so long.

However this season, he has struggled a lot.

With Jimenez on the sidelines for most of the season, he hasn’t been the same player.

Perhaps that can be put down to Wolves as a side struggling for form, but even still, he hasn’t stood out.

He has stood out enough to catch the attention of Jurgen Klopp however, who is willing to take a put on the Spaniard and bring him to Merseyside as he looks to bolster his front line.

The Reds have struggled for goals this season, but playing in a better team with better players, and also a team who is so dangerous on the break with pace, it’s easy to see why Traore is such an attractive prospect.