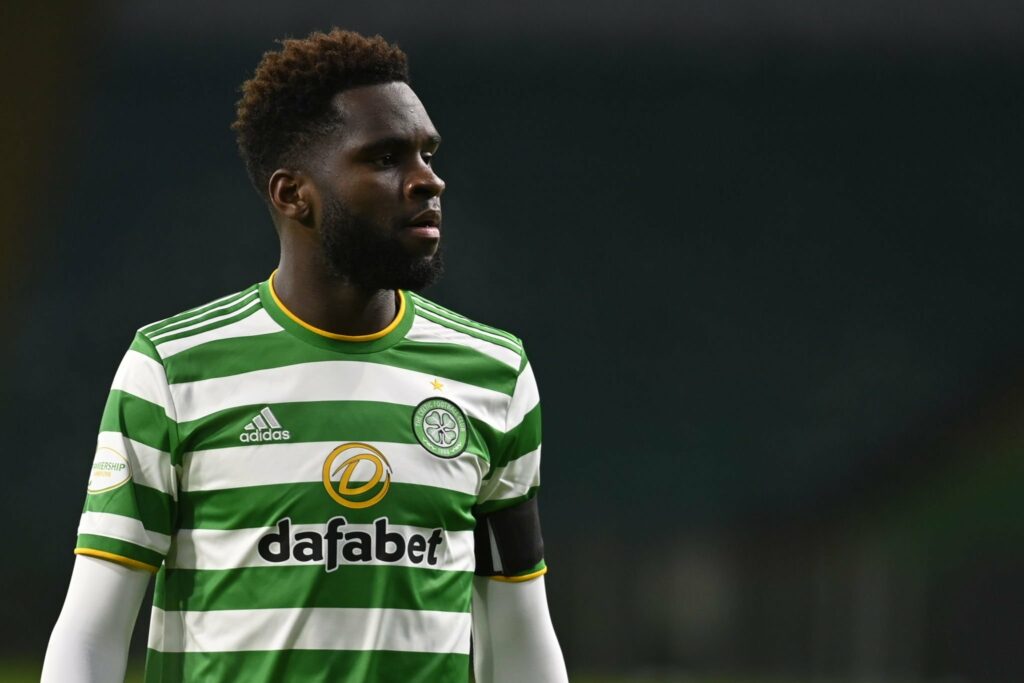 Odsonne Edouard is one of the hottest prospects in Europe at the moment and could well be on the move this summer, with a switch to Merseyside firmly on the agenda.

Any potential move to join the Reds could see Divock Origi move north of the border to Celtic, as a potential makeweight to get the deal over the line.

The Belgian is somewhat of an outcast at Anfield and has never really done enough to push Roberto Firmino out of the side, despite producing some moments Reds fans will cherish forever.

The potential of Celtic having a ready made replacement and no need to go out and actively recruit someone could be a huge plus in Liverpool’s favour.

With the current coronavirus pandemic, we have seen transfer activity at a premium, with very little movement, so a move where all the stars align would be welcome for both sides.

The Frenchman tops the goal scoring charts in the Scottish Premier League this season with 16 goals, despite Celtic having struggled for form most if the season.

Klopp could be looking to bolster his front line this summer, after his formidable trio upfront of Salah, Mane and Firmino having struggled to find the net regularly this season.

The Reds haven’t reached the same level as last season and with heavy criticism of his management this season, Klopp will no doubt be looking to dip his toe into the market this summer.