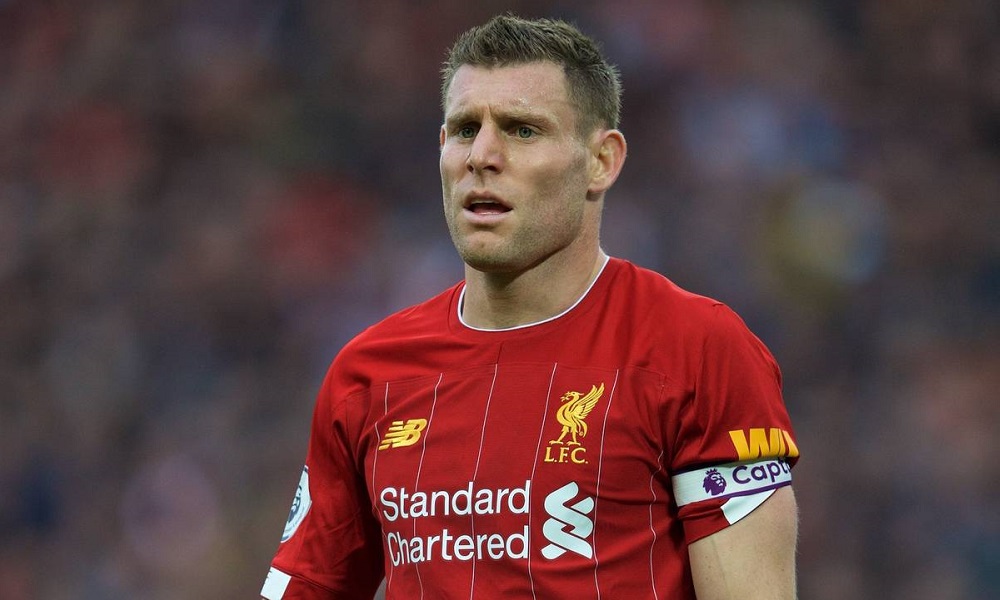 Liverpool and Chelsea clash at Anfield on Thursday night with both clubs desperately needing a win to boost their top four hopes.

The defending Premier League champions have endured a torrid campaign as Jurgen Klopp’s injury-hit squad has struggled to put together a sustained defence of their title.

Liverpool ended a run of four consecutive league defeats with a 2-0 win at Sheffield United on Sunday evening but they still trail leaders Manchester City by a whopping 19 points so it’s safe to say they won’t be making it back-to-back title wins.

In fact, Liverpool are in a battle just to finish in the top four as they currently sit sixth in the table so they’ll be looking to close the gap on fourth-placed West Ham with victory on Thursday night.

One on Liverpool’s main rivals for those all-important top four places is Chelsea as they are one point above the Reds in fifth following their 0-0 draw with Man Utd at the weekend.

Thomas Tuchel has turned things around since replacing Frank Lampard but the bookies aren’t confident of them securing Champions League football as the best online casinos au price Chelsea as the 5/6 fifth favourites to finish in the top four this season.

City, Man Utd, Liverpool and Leicester City are all backed to finish above Chelsea this year and it would be a huge disappointment if Tuchel missed out on the top four so he’ll want to make a real statement at Anfield on Thursday.

Liverpool are the narrow 5/4 favourites to win the while Chelsea can be backed at 11/5 with the draw at 5/2. As you can see, this is expected to be a tight game so there are no easy bets to select.

The Reds have been poor at home in recent months and Chelsea have looked very solid under Tuchel so I wouldn’t be surprised to see the visitors get something. A 1-1 draw at odds of 5/1 looks good value.

If you do have a flutter on the match, make sure you choose a reputable bookmaker. The most established sites will not only offer sports betting but they’ll have the best casino games, poker, horse racing and slots available to bet on as well.

Liverpool will continue to be without Jordan Henderson as the Reds skipper is facing a race against time to play again this season following groin surgery. Henderson remains on the treatment table alongside long-term absentees Virgil van Dijk, Joe Gomez and Joel Matip.

Alisson Becker missed the win at Sheffield United following the death of his father so it remains to be seen whether he’s in the right frame of mind to return on Thursday.

Fabinho is back in full training so he could return to the squad but Diogo Jota remains a doubt after missing the last game through illness.

Chelsea have been boosted by the news that Callum Hudson-Odoi has been able to train after picking up a knee concern at the weekend. Thiago Silva could also return after returning from a thigh injury so Tuchel could have a full squad to choose from.