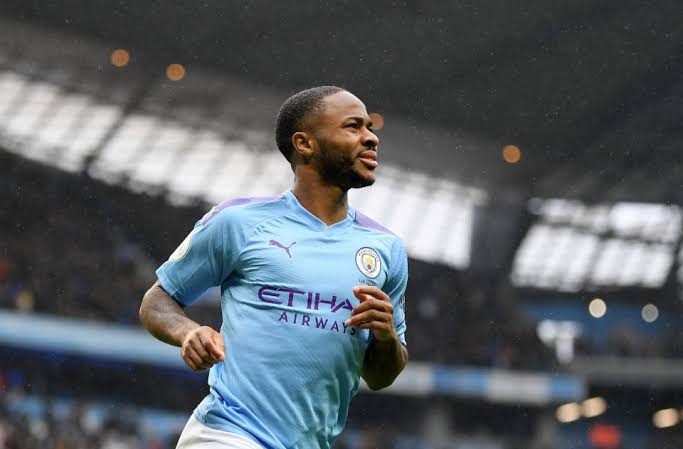 Manchester City are 90 minutes away from booking their place in the 2020-21 UEFA Champions League quarter-finals this week.

The runaway Premier League leaders host Borussia Monchengladbach at the Etihad Stadium on Tuesday, with a 2-0 advantage from the first leg last month.

Goals from Bernardo Silva and Gabriel Jesus in the first leg over in Hungary have all but secured the Citizens a place in the final eight.

City will be looking to join Liverpool, Paris Saint-Germain, Borussia Dortmund and FC Porto, who progressed last week. Bayern Munich are widely expected to join 24 hours later, but the ties between Chelsea-Atletico Madrid and Real Madrid-Atalanta are too close to call.

The bookmakers currently have Manchester City at 1/4 to win the second leg, which is among the sure soccer betting tips for the week.

If you think they’re will be a shock at the Etihad, then you can back Gladbach at odds of 12/1 while the draw is available at 11/2.

This is Manchester City’s penultimate game before the international break, but the weekend’s trip to Everton in the FA Cup quarter-final will probably be the manager’s priority.

With this tie under control and with Borussia Monchengladbach out of form, having lost four straight in the German Bundesliga, don’t be surprised to see Pep rest a couple of key players with the trip to Goodison Park on his mind.

Nathan Ake had been the only absentee of late, but the defender has recently returned to full training. This match may come too early for him but otherwise the English side have a full squad available.

The visitors may be without 2014 World Cup winner Christoph Kramer and attack-minded left-back Ramy Bensebaini, who are both are doubts with knocks. They each missed the weekend’s loss at FC Augsburg.

Marco Rose is hoping for a miracle in Manchester midweek and most of his attacking players that were key to gaining qualification to this season’s competition, haven’t been firing on all cylinders this season.

Midfielder Lars Stindl continues to deliver, with 10 Bundesliga goals this campaign. But striker Alassane Plea has just three – compared to 10 last season. However, he did score five in the group stage.

Marcus Thuram was involved in 18 league goals last season, but just five this time around. He did score two goals and register two assists in the group stage though. These are arguably the visitors’ three best attacking players, though Jonas Hofmann does provide a handful of assists from the right wing.

Manchester City are the joint favourites with the bookmakers to win this season’s Champions League, alongside holders Bayern Munich, so a home win in this game should be on most football bets today as it’s unlikely City don’t come out victorious.

We certainly don’t expect any slip ups in this tie, and we expect Manchester City to win the second leg similar to the first.

Gladbach are completely out of form and will leave gaps at the back on the counter-attack for the likes of Kevin De Bruyne, Raheem Sterling, Riyad Mahrez and co to punish them.