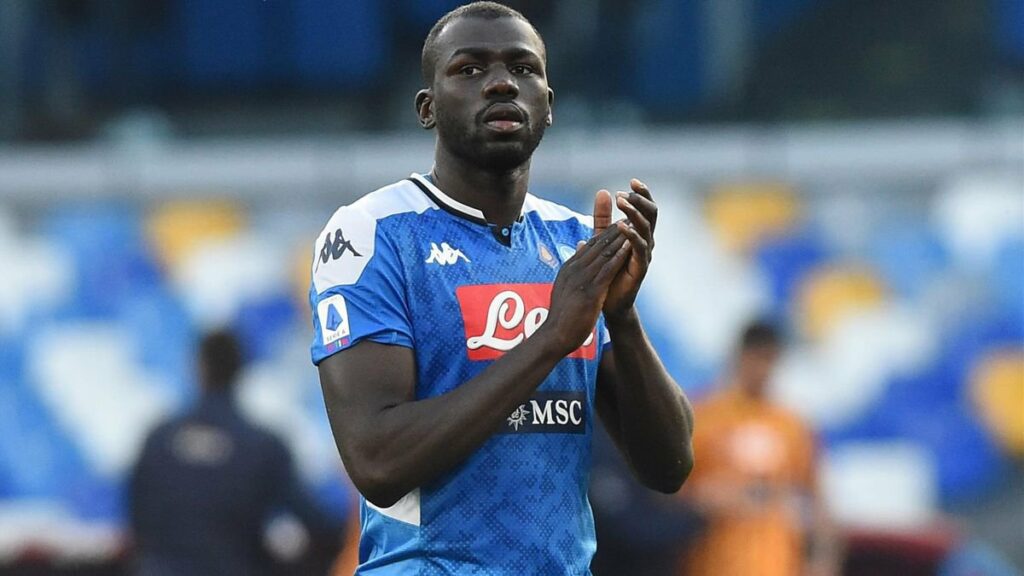 Kalidou Koulibaly has been a long term target for Manchester United, but the Reds have notoriously been loathe to part witth the big money Napoli demanded for their star man.

However, the tide could be turning in United’s favour, with Napoli reportedly willing to accept an offer as low as £43 million, half as much as the £110m they were quoted in the summer.

Ole Gunnar Solskjaer has made no secret of the fact he is looking for a centre back to partner Harry Maguire, with neither Eric Bailly or Victor Lindelof inspiring the Norwegian.

Koulibaly is high regarded across Europe, with many regarding him as the top centre back in the continent.

It remains to be seen how much money Solskjaer will have available to spend this summer, with the ongoing Coronavirus pandemic providing serious financial challenges to football clubs across the globe.

At 29, there is little resale value in Koulibaly at the point in his career and United would be signing a player who can offer 3/4 good season before approaching the twilight of his career.

Perhaps they will look at the impact Thiago Silva has had at Chelsea, and a more experienced player within a youthful side will benefit them.

United are likely to face competition for his signature, with Koulibaly’s former boss, Carlo Ancelotti, interested in bringing him to the Premier League.