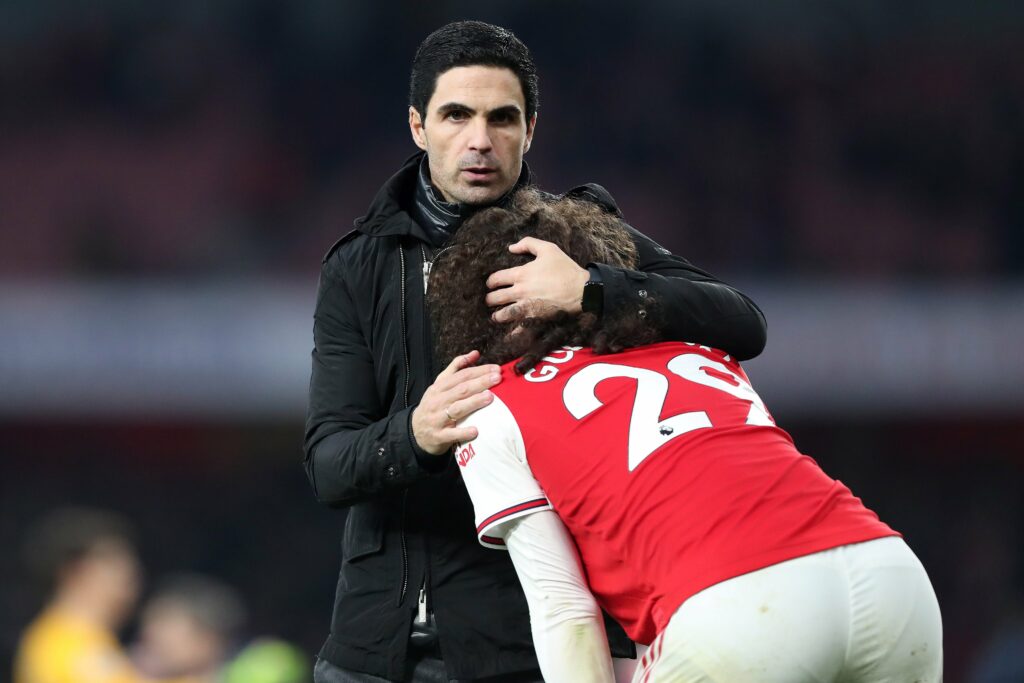 While it may seem to Arsenal fans that Matteo Guendouzi may be out in the cold in terms of his Gunners career, the player himself doesn’t seem to think so.

In an interview with France Football, Guendouzi states how his Arsenal career isn’t over and he intends to fight for his place next season.

The 21-year-old is currently on loan at Hertha Berlin but intends to return to England in the summer in a bid to prove Mikel Arteta that he is the man to anchor the Arsenal midfield.

The French under 21 international has played 57 times for the Gunners, and it was thought that he would be the first name on the team sheet at times this season but it hasn’t worked out for whatever reason.

There is no doubt that the youngster has bags of potential that remains unfulfilled, but the biggest issue for Guendouzi is his attitude and it’s something Arsenal fans themselves have pointed out.

Perhaps it comes with his age or maybe its naivety, but the Frenchman seems to have an attitude problem on the pitch when things don’t quite go his way.

Bernard Casoni, his old manager at Lorient said himself how his poor attitdue would hold his career back unless he could sort it out.

Maybe a loan will have helped him.

The chance to experience the footballing culture in another country and work under a different managerial regime before coming back a more rounded player.

Gunners fans themselves remian undecided, seeing the pro’s and cons to Guendouzi returning.

He definitely doesn't have the qualities for a 10

He is a brilliant little player. Very under rated imo. Give him 3-4 years and he will be one of the best cm players around.

and with all these qualities he can only fight for a starting position for Hertha Berlin ?

I agree, he has a huge potential, he just has to work on his attitude