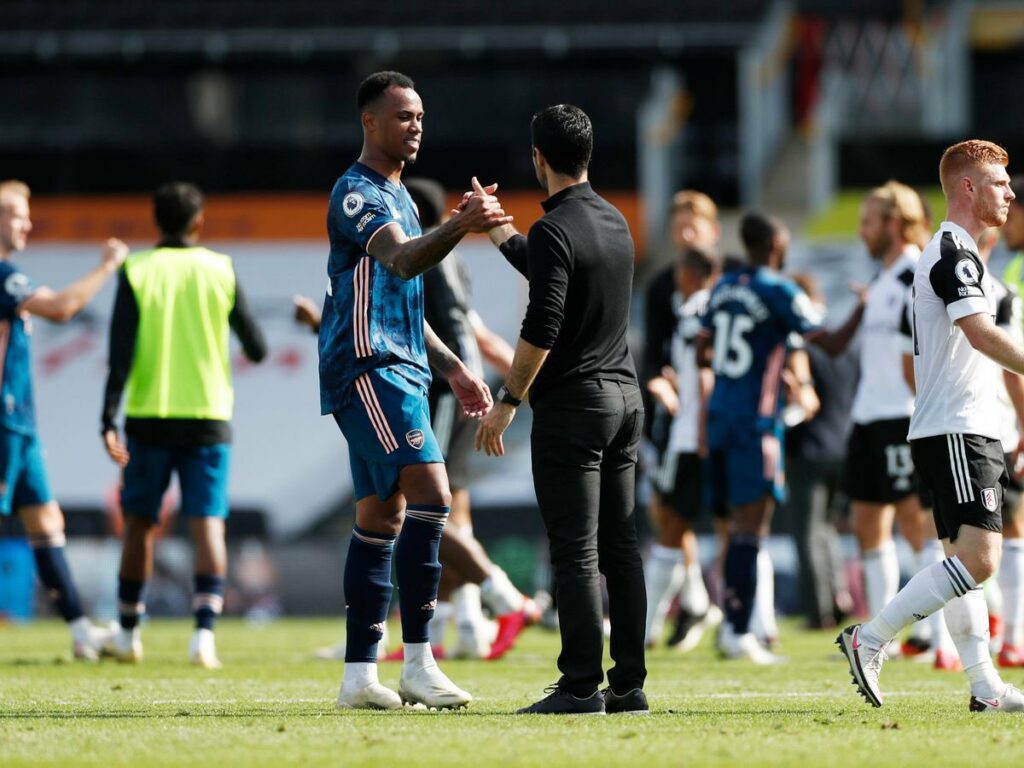 If there was one position Mikel Arteta had to strengthen last summer, it was Centre Back, and that he did by bringing in Gabriel to strengthen his back line.

Unfortunately for Arsenal, the Brazilian has had a hefty spell on the sidelines this season, as his maiden campaign in the Premier League has been plagued by injury.

Defensively, Arsenal have notoriously struggled in years gone by and their soft underbelly has still been there for all to see, even under the guidance of Mikel Arteta.

His side have a tendency to concede soft goals that ultimately, come the end of the season, cost them dearly.

Gabriel’s replacement this season has mainly been David Luiz, but when we compare the stats, it’s easy to see why they have missed the Brazilian.

All stats are taken from the Premier League’s official player comparison tool which can be found here.

Luiz has played three more games than Gabriel this season, so you would expect most of the stats to be stacked in favour of the former Chelsea man – but it isn’t the case.

One of the biggest issues Arsenal have faced is their softness at the back.

For a long time it has been easy for teams to bully them and turn the game into a physical scrap, which they don’t want.

Gabriel has won 42 aerial battles to Luiz’s 33 – he’s a colossus at the back and that’s what Arsenal miss when he doesn’t play.

He’s made more blocks, more tackles and more interceptions than Luiz, and it proves he’s willing to put his body on the line for the points.

He’s exactly what Arsenal have missed for many years, but keeping him fit and in the starting XI seems to be an issue, which needs to be resolved if they want any chance of qualifying for Europe next season.