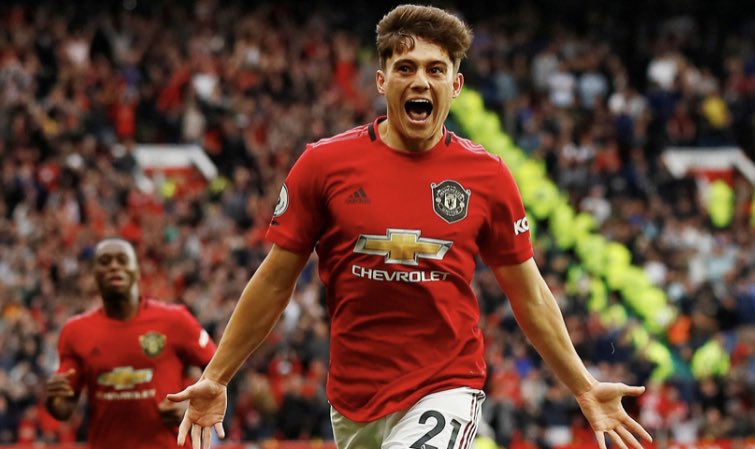 Dan James is certainly someone who splits opinion amongst Manchester United fans, but the fleet-footed Welshman certainly silenced his critics with his performance today.

James was integral as United brushed aside their noisy neighbours, beating Manchester City 2-0 at the Etihad Stadium, to end the hosts 21 game winning run, thus extending their own unbeaten run away from home to 22 games.

Full of running and dangerous on the counter, James is the perfect weapon in the United armoury in games such as today, where Ole Gunnar Solskjaer’s men surrender the lions share of possession.

United struck after two minutes, as Gabriel Jesus felled Anthony Martial in the box and Bruno Fernandes stepped up to beat Ederson from 12 yards.

For the rest of the game, City probed and tried to break down a resilient Manchester United rearguard but to no avail.

Credit must go to the United front line and in particular, James.

His running was relentless all game, and even in stoppage time he was making 80 yard lung busting runs to try and relieve the pressure on his side.

It’s not all been plain sailing for James since his arrival at Old Trafford and he has had to be patient and wait for his opportunity.

He was excellent in the 0-0 draw at Chelsea and continued that form today, producing a man of the match worthy display, to the delight of United fans who were waxing lyrical of the Welshman on Twitter after the game.

If you're a Manchester United fan and you don't rate Dan James at this point, you're plastic and need to drop the agenda. He has given his all in recent games.

Dan James needs the applause he deserves btw. Nothing but hard work to get in the team and has done well since getting in.