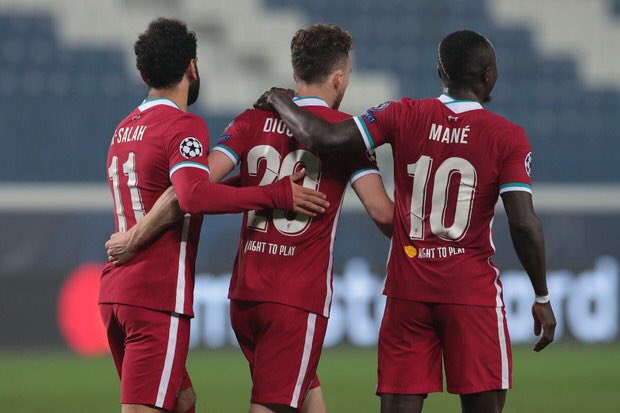 Roberto Firmino’s future on Merseyside has been on most Liverpool fans’ lips for months now – and with Diogo Jota chomping at the bit for a start, who should get the nod in Jurgen Klopps side?

Firmino has had the lions share of starts this season, largely due to Jota having been injured, but with the Portuguese international back in the frame now, competition for places is intensifying.

Klopp courted Jota for most of the summer and finally landed his man in a £40 million deal.

However, his Anfield fairytale move has been hampered by injury, with Jota having made only 12 appearances for Klopp’s side this season.

On his most recent start, he announced his return to the side with the winning goal in Liverpool’s 1-0 away with to his old side – Wolves.

It’s certainly a hot topic of debate on Merseyside – with Liverpool’s front three misfiring, what can Klopp do to change their fortunes, and Jota may be the answer.

When compared to Firmino through the Premier League’s official player stats comparison tool, it’s easy to see why Jota may be worthy of taking the Brazilians starting spot.

The first, and most obvious stat is the goals column.

Both players are tied on six goals apiece, but Firmino has played over twice as many games as Jota.

When you take a more relative look at the stats though, the most alarming stat is the amount of big chances missed.

Firmino has missed 11 big chances in 27 Premier League appearances, the joint ninth most in the league – tied with his teammate Mo Salah.

Compare that with Jota’s two big changes at 26% shooting success. It’s easy to see why Firmino’s position is under threat.

The Brazilian has 58% shooting accuracy and 9% shooting success, both lowly in comparison with Jota’s stats.

Where Firmino does have the edge on his compatriot is in the defensive area.

It’s well known how underappreciated the defensive side of his game is and he eclipses Jota in every relative defensive stat, which would potentially explain how pivotal he is to Klopp’s gegenpress.