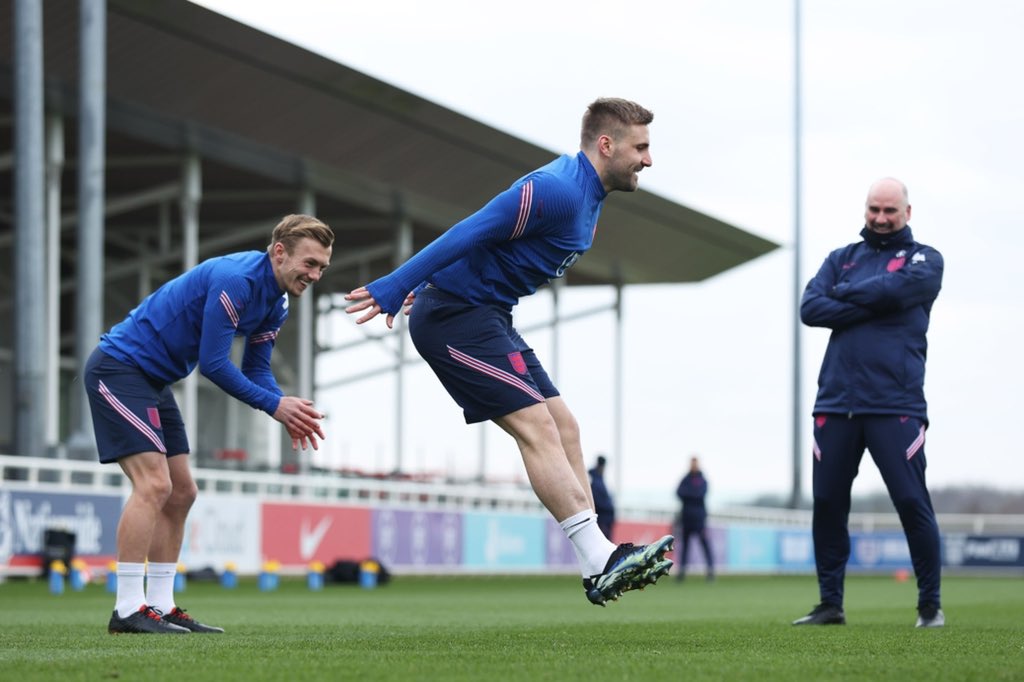 Gareth Southgate faces the ultimate conundrum ahead of this summers European Championships, who does he start at left back? Luke Shaw or Ben Chilwell.

Both have been solid performers this season, which makes the England boss’ decision more difficult, but one he will undoubtedly be happy to be making.

Shaw has shot to stardom this season, producing a string of sensational performances to help Manchester United reach the Premier League summit back in January.

Whilst for Chilwell, it’s been a very different story.

He was brought in by Frank Lampard in the summer and endured a solid start to his Chelsea career, but now he’s playing under Thomas Tuchel, in a completely different style of play.

There’s no doubting, whoever starts in the summer, England will be in safe hands, but who do the stats tell us should start?

All stats are taken from the Premier League’s official player comparison tool which can be found here.

Firstly, we need to remember that the way England play, they’re set up to dominate possession and play attacking football, which fortunately is a system that both of these players are capable of playing in.

The most eye catching stat is probably the ‘big chances created’, in which Shaw leads the way, with seven, eclipsing Chilwell’s solitary chance created.

Shaw has also made more attempted crosses than Chilwell that suggests he’s happier to get forward and join the attack which is something England are desperate for.

Southgate likes to play with a double pivot in midfield, which allows the fullbacks to bomb forward and join in the attacking phase, with the added security of two holding midfielders to cover them.

The Manchester United man has a better tackling rate than Chilwell and is better defensively in 1v1 situations.

It certainly won’t be an easy decision for Southgate and it could well be come down to who is in better form at the end of the season.

Shaw is playing the football of his life, whilst Chilwell is in and out of Tuchel’s side, which could ultimately be what costs him come the summer.