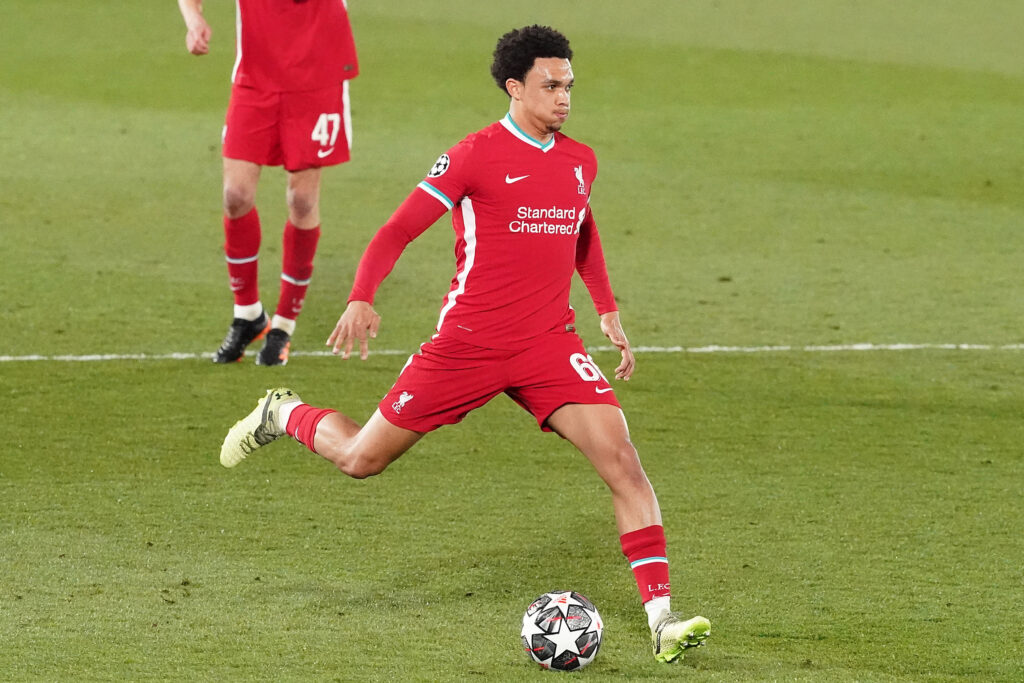 Liverpool exited the Champions League at the quarter-final stage last night, as they fell to a 3-1 defeat to Real Madrid over the course of two legs.

Jurgen Klopp’s side now face the very real possibility of missing out on Champions League football next season.

With their league form nothing to shout home about, and now the chance of qualifying through the Champions League itself is also off the table, it will now require a top four finish. But, the vast majority of the real money online casinos back Liverpool to miss out on the top four this season.

The Reds are currently three points adrift of fourth placed West Ham, with Chelsea also ahead of Liverpool pushing for that last Champions League spot.

The Blues advanced to the semi-finals themselves on Tuesday as they dispatched Porto, setting up a tasty last four clash with Liverpool’s conquerors – Real Madrid. Currently, Madrid are the 4/6 favourites at online casino new zealand to win the tie but Liverpool will fancy their changes over the two legs.

One man who took pelters in the first leg but went some way towards redeeming himself in the second, was Trent Alexander Arnold.

The youngster was at fault for at least one of Madrid’s goals in the first leg, perhaps still feeling the after effects of his exclusion from the England squad, but last night, he was back to his best.

All stats are taken from WhoScored.com.

Alexander Arnold had 104 touches last night, the most of any player in a red shirt, showing the reliance, and trust his team mates place upon him.

Alongside that, he also made six key passes, again, the most of any Liverpool player, as he tried to get his side back into the tie.

It’s that grit and determination that he will be hoping to showcase to Gareth Southgate as he bids to claw himself back into the England squad ahead of the Euro’s this summer.