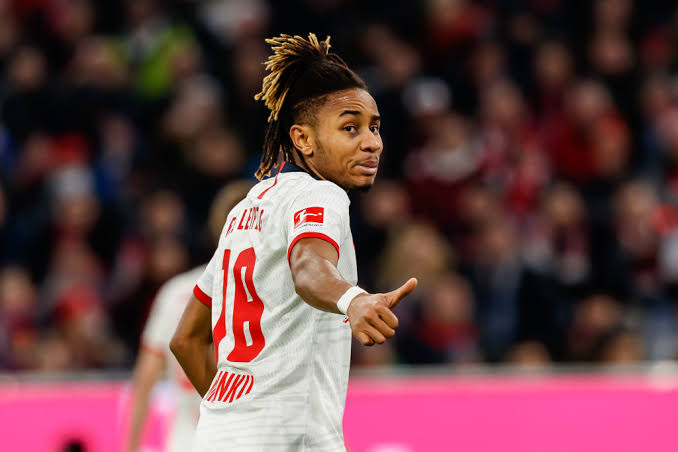 Christopher Nkunku could be on the move this summer, but one place it appears he won’t be going, is to the Emirates, with no talks having been held about a potential move to North London.

The 23-year-old is valued at £36 million and can play in a variety of positions across the front line, mainly as a number 10, but he can also play from the left or right.

Any potential move to England could hinge on European football, which he is almost guaranteed at Leipzig.

With Arsenal currently lagging behind the rest of the European chasers, they could be about to miss out on the Europa League places, which could make it increasingly difficult to attract players.

With Martin Odegaard’s loan up at the end of the season, and it looking increasingly unlikely that he will sign permanently, the Gunners could be in the market to for an attacking midfielder.

Saturday’s defeat to Liverpool leaves Arsenal seven points adrift of seventh place, and with a mountain to climb to avoid the very real prospect of having no European football next season.

Whilst an attacking midfielder may not be a priority with a leaking back line, replacing Odegaard must be high on Arteta’s agenda this summer, but it looks like Nkunku will not be that man.

Arsenal’s North-London rivals, Spurs, are also in the running for Nkunku, and will likely be flush with cash, should Harry Kane choose to depart this summer.