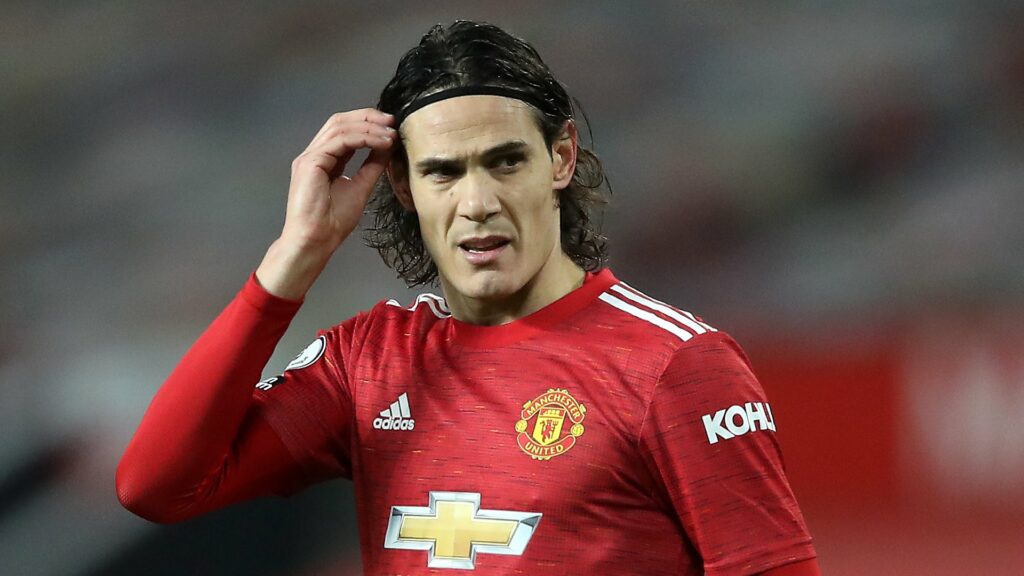 Despite a slow start which saw them fall behind against Brighton, Manchester United managed to turn it around in the second half and claim all three points.

Danny Welbeck’s opener was cancelled out by Marcus Rashford early in the second half, before Mason Greenwood netted in successive games with 10 minutes to go to secure victory.

With Chelsea dropping points this weekend, it was imperative that Ole Gunnar Solskjaer’s side picked up maximum points to keep a nice gap to the Champions League chasers.

It perhaps wasn’t the most fluid United performance we’ve seen this season, but the battling nature on display to fight back from a goal down is something United have long missed.

On a night where it was important to stand up and be counted, one man failed to impress the United faithful – and that man was Edinson Cavani.

The Uruguayan was hooked minutes before Greenwood took over his number nine position and netted the winner, doing little to help his cause.

Uncertainty remains over Cavani’s future at Old Trafford, with speculation that he turned down a contract in favour of returning to South America.

After tonight’s display it appears some United fans would be happy to see his contract run down.

Pogba looks miles off it, Cavani even further off it. Rashford looks half-fit. The attack continues to be a major worry for United. #mufc

I don't see why we should extend Cavani contract, Get me a proper striker.

Greenwood scored 1 minute after Cavani left and he played as a 9. Coincidence? I think not.

Cavani has been utterly useless