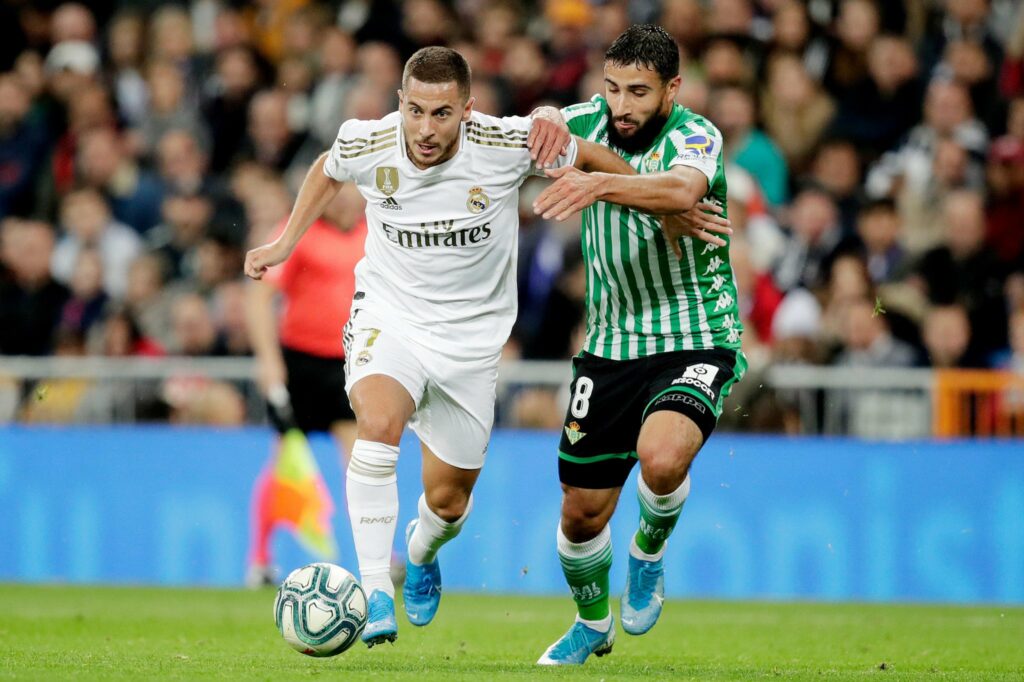 Chelsea have been dealt a huge blow ahead of next weeks’ Champions League semi-final clash with Real Madrid, as Zinedine Zidane says the former Blues hero will be fit to play.

The Belgian is likely to line up against his former side on Tuesday, as Madrid first play host to Chelsea, at the Estadio Alfredo Di Stefano, with the chance for Chelsea to notch some much needed away goals.

It’s the return leg that is more intriguing in the ‘Hazard and Chelsea’ story, as he makes his eagerly anticipated return to Stamford Bridge.

Hazard is idolised by Chelsea fans across the world and is widely regarded as the best signing, if not best player, of the Roman Abramovich era, and Blues fans were gutted to see him leave in 2019.

The 30-year-old made nearly 250 appearances for Chelsea in a seven year stay, scoring 85 goals in the process as he helped them to two league titles, under two different managers.

Chelsea fans will be hoping he doesn’t replicate that form next week, as they bid to make the Champions League final for the first time since 2012 when they won the competition.