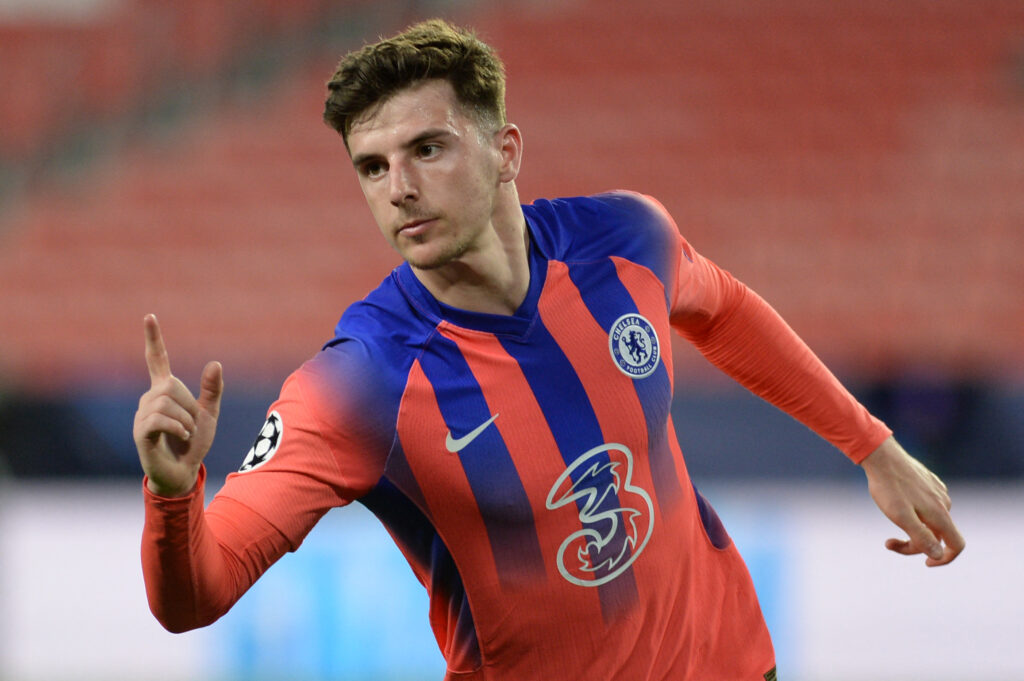 Mason Mount once again proved why he is Chelsea’s hottest prospect last light, as he led a star studded Blues lineup to victory over Porto in their Champions League quarter-final first leg.

Chelsea will go into the reverse fixture with a 2-0 lead, but more importantly, boasting two away goals, meaning Porto have to score at least two to have any chance of progressing.

Mount registered his maiden Champions League goal in the first half, before Ben Chilwell secured victory in the second half, channeling his inner striker to coolly round the keeper and slot home.

Porto appeared to be the easiest tie on paper, but in the quarter-finals of the Champions League, there’s no such thing.

Last night was a huge game for the Blues and showed their character, to bounce back from Saturday’s 5-2 humiliation, as West Brom ran riot at the Bridge.

It was the first taste of defeat for Thomas Tuchel’s side, who had only conceded two goals throughout his entire spell as Chelsea boss, before shipping five at the weekend.

Mount, has been the star of the show this season for Chelsea.

As Frank Lampard departed in January, there was much speculation about his place in the team being under threat, but that has never been the case, as he has established himself as one of Tuchel’s focal points.

He has also endeared himself to the Chelsea faithful, who love the youthful exuberance he possesses and he embodies what the club is about.

Last night’s performance further reinforced that feeling towards him.

Mason Mount is absolutely different levels of a footballer, if you still don’t rate him highly this sport isn’t for you man.

I’ve said it before & I’ll say it again. Mason Mount is the best player to come out of the Chelsea academy since John Terry. 💪 pic.twitter.com/jFKNy5qI3G

Mason Mount is a superstar. If you don’t believe the hype, you haven’t watched him enough.

Goal in a #UCL quarterfinal ✅ pic.twitter.com/jBAbkGTaIF

Mason Mount has to be Chelsea's captain next season