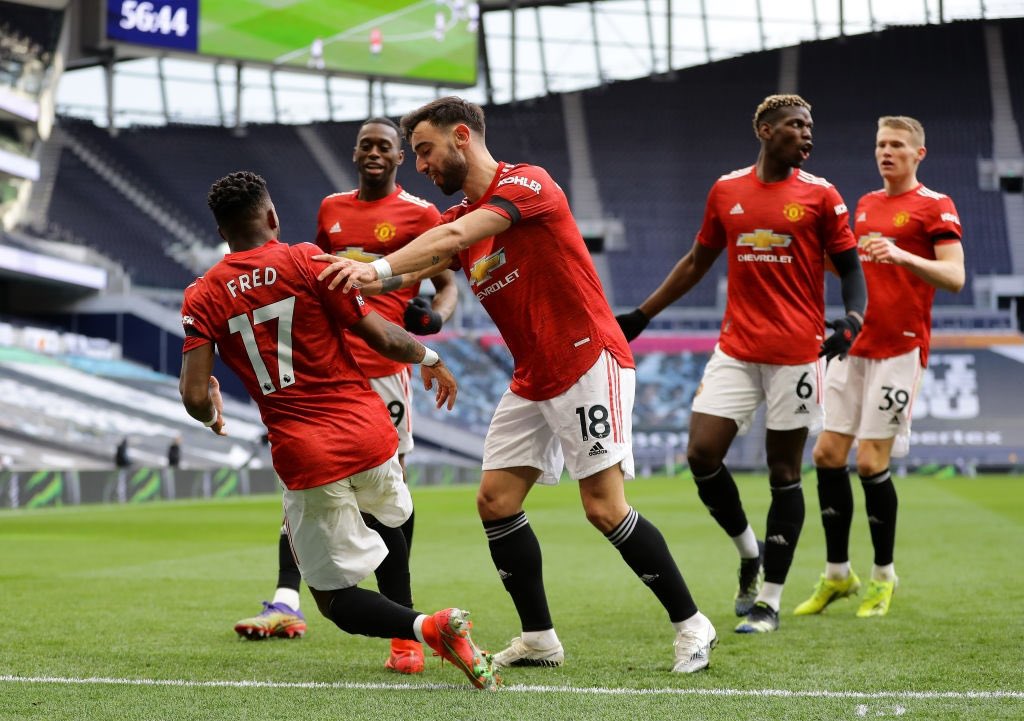 Manchester United secured their place in the Europa League semi finals tonight, as they demolished Granada 4-0 over the course of two legs.

Edinson Cavani’s early goal settled the nerves and set aside any lingering doubts, before Jesus Vallejo’s own goal in added time rubbed salt in the wounds of the visitors.

Tonight’s victory sets up a Semi-final tie with Roma, who impressively knocked Ajax out.

However, United will fear nobody and will surely be the favourites to take home the trophy come the final in May.

Despite the scoreline, which appears to indicate United played well, which to an extent they did, there is one man who has come in for some criticism from a section of the United fanbase.

He’s someone who has notoriously taken a lot of criticism from United fans, but Ole Gunnar Solskjaer always picks him in the big games, which is a great indicator of how much he means to the team.

Fred does a lot of the dirty work and he probably isn’t as good on the ball as the likes of Paul Pogba and Bruno Fernandes, but his presence in the team gives those two the license to play.

His role should never be under estimated, but it appears that some United fans have done tonight.

Fred's gotta get removed this summer. His passing stinks every single game. Its not even a joke anymore. Its embarrassing. Were live on tv!

Fred is legitimately one of the worst midfielders on the ball that I have seen in my life.

He treats the ball like it’s going to explode and he wants zero parts of it.

Still so many mistakes from Fred. I really feel he’s the weak link. I’m thrilled for him that he scored at the weekend, but surely Ole is thinking of a replacement going forward? Thoughts? #mufc