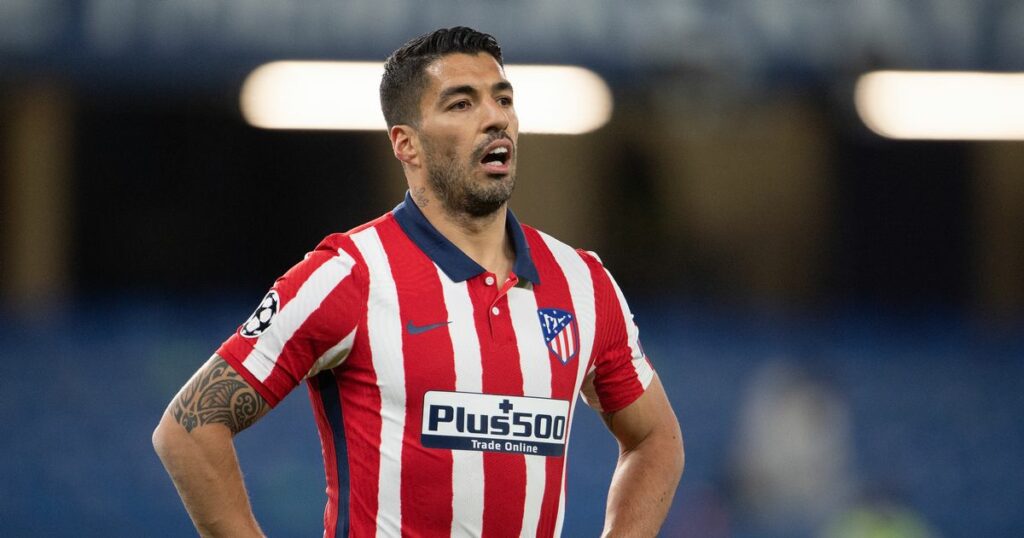 The prospect of Luis Suarez returning to Anfield is enough to make most Liverpool fans weak at the knees.

The Uruguayan is idolised at Anfield and I’m sure 99% of Reds fans would jump at the chance to see him spearhead their front line once again.

Suarez netted 69 goals in his three year spell at Liverpool, before departing to join Spanish giants – Barcelona, rounding off their formidable “MSN” front line or Messi, Suarez and Neymar.

Throughout the Klopp years, Liverpool have never struggled for goals, but this season they have scored fewer than usual, which could be where Suarez helps.

He is the leading goal scorer in La Liga and his fire power could prove invaluable next season as the Reds bid to regain their Premier League title, but they may encounter a huge issue.

At Athletico, Suarez knows he is near enough guaranteed Champions League football next season, but there are no guarantees of that at Liverpool, who currently sit outside the top four.

At 34, he’s approaching the twilight of his career, but for the moment, he undoubtedly has something to bring to the table, and that’s goals.

Liverpool fans were overjoyed when they first heard the news.

He would still bang 30 goals, even if he plays only half a game

He'd be a big step up from Origi, Firmino and on this seasons form, Manè too, so why not

He bangs in goals with his eyes closed. Missed him

I'd take Suarez over Firmino