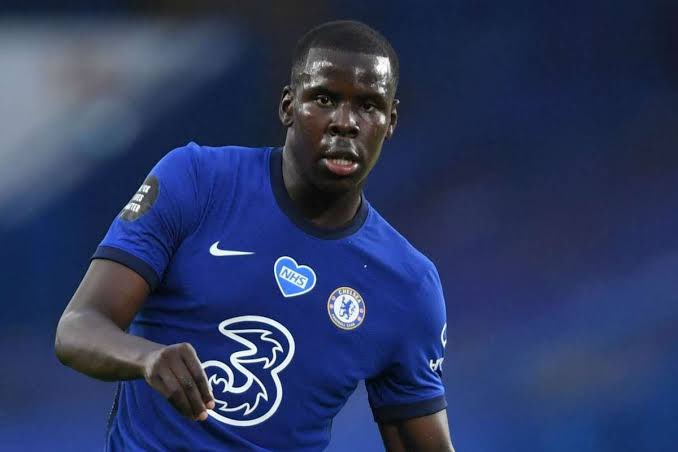 The shock result of the weekend so far came at Stamford Bridge, as West Brom stunned 10 man Chelsea, beating the Blues 5-2, putting a dint in their top four push.

It had been a near flawless start for Thomas Tuchel as Chelsea boss, as his side had conceded a mere two goals before yesterday’s drubbing.

Chelsea’s loss, coupled with Liverpool’s win at the Emirates, closed the gap to two points, while either a West Ham or Tottenham win in their remaining fixtures this weekend, would see the Blue drop out of the Champions League spots.

Since the arrival of Tuchel, Chelsea had a mini resurgence and catapulted themselves into the Champions League race, but yesterday’s capitulation has casted doubt upon that push.

Thiago Silva’s red card didn’t help Tuchel’s side but even before the Brazilian received his marching orders, Chelsea were all at sea.

Some of the goals they concede were defensive calamities, with West Brom’s opener coming from a huge Sam Johnstone punt.

One man in the defence who came in for some criticism was Kurt Zouma.

The Frenchman deputised as Antonio Rudiger dropped to the bench, but his performance certainly didn’t do himself any favours in his bid to secure a starting spot.

Chelsea fans were quick to single him out as a poor performer.

Lastly, if there's a new center back coming in the the summer transfer window the Kurt Zouma should be the CB making way, on his day, he's exceptionally good, but when he's switched off, he implodes the whole defense,,, I say we cash in on him

@ChelseaFC In all the goals scored yesterday by WBA . Zouma was so sloppy , and not willing to put in his best . Just strolling on every goals that was scored yesterday with West Bron Albion . So annoying to watch .

I hope Zouma has played his last game for Chelsea today

Having watched the chelsea highlights, zouma was horrible