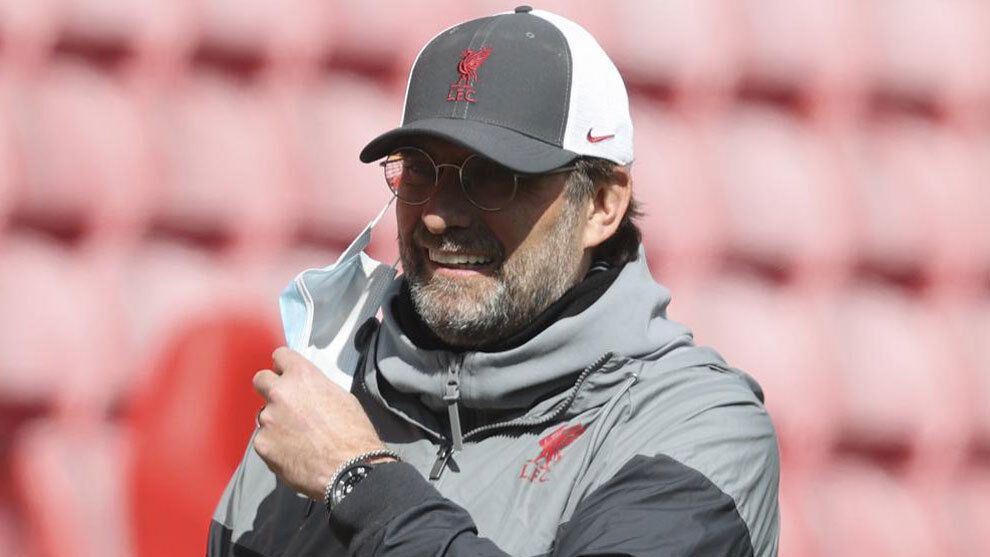 Liverpool crashed out of the Champions League tonight, as they succumb to a 3-1 aggregate defeat to 13 times winners – Real Madrid.

A 0-0 draw on the night wasn’t anywhere near good enough for the Reds, who’s best chances fell to Mo Salah, but the Egyptian failed to convert them.

Much was made of Jurgen Klopp’s team selection and his decision to go with a midfield trio of Gini Wijnaldum, Fabhino and James Milner – a rather defensive choice in a must win game.

It casts even more doubt upon how much longer Klopp has in the Liverpool hot seat, with pressure increasing on him, as his side have just one home win in 2021 so far.

Injuries have hit Klopp’s side hard, with several first choice players having been absent for a big chunk of the season, but even without the injuires, Liverpool have struggled.

His formidable front three have lost their spark, and they’re leaking goals at the back, but ultimately the blame from Reds fans seems to be falling at the feet of Klopp.

Tonight could well be the tip of the iceberg for Liverpool fans, who are becoming increasingly frustrated at the poor season they’re having.

Klopp needs to be questioned, first leg goes with Keita which made no sense whatsoever, tonight why leave Thiago and Jota out when we needed two goals tonight? Not good enough tbh

I’ll happily be the leader of Klopp out brigade.

No game plan. Klopp out

Klopp has been found out. Passion can get you to an extent

jota our biggest goal threat yeh let’s stick him out wide on the left. constant baffling decisions from klopp all season