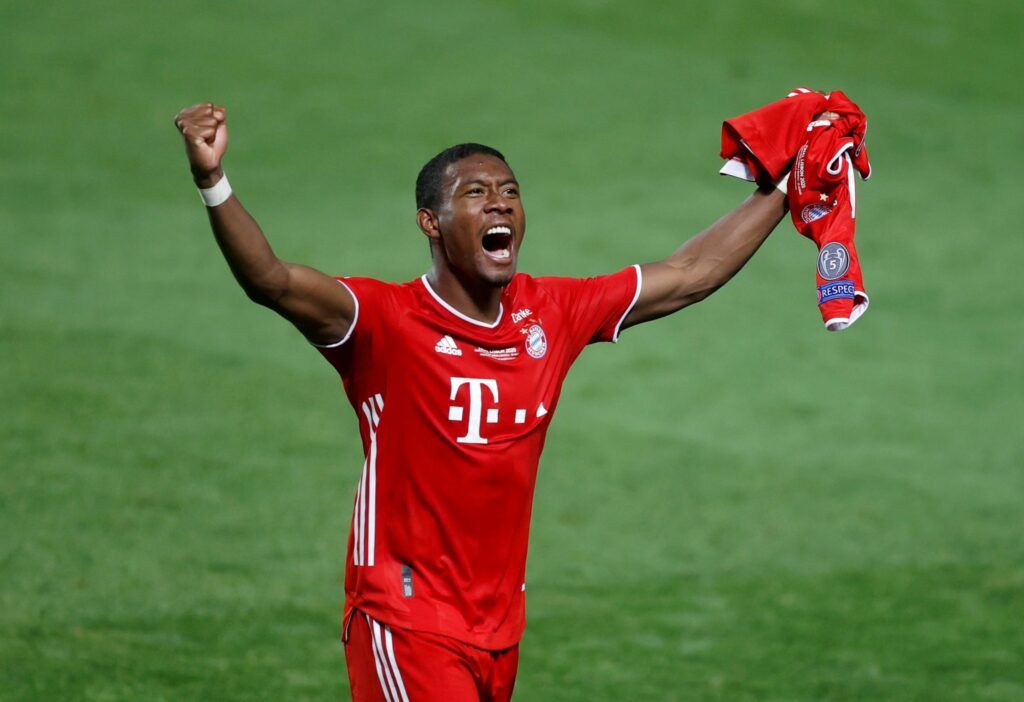 Liverpool’s pursuit of David Alaba looks to have been unsuccessful, as European giants, Real Madrid, appear to have pipped them to the Austrian.

The 28-year-old has reportedly agreed to join the Spanish giants in the midst of the Super League collapsing, with Bayern refusing to enter the league involving Europe’s elite.

Alaba was linked with a move to Anfield this summer, seeing as he is available on a free transfer, so it’s easy to see what the attraction to this signature was.

In the midst of the coronavirus pandemic, money is at a premium even for the biggest teams, so the opportunity to sign one of Europe’s leading defenders on a free is not to be sniffed at.

At least one defender is likely to be high on the agenda for Jurgen Klopp this summer, as his side have struggled defensively, leaking goals amid the absence of Virgil Van Dijk.

Aside from Van Dijk, they have also missed Joe Gomez and Joel Matip for most of the season, with midfielders and youngsters filling in at the heart of the defence.

However, with all of these players set to return ahead of next season, it’s easy to see why Klopp has opted against bringing the Austrian to the Premier League.

He won’t want to have too many options as it isn’t easy to keep so many top level players happy if they aren’t playing regular first team football.