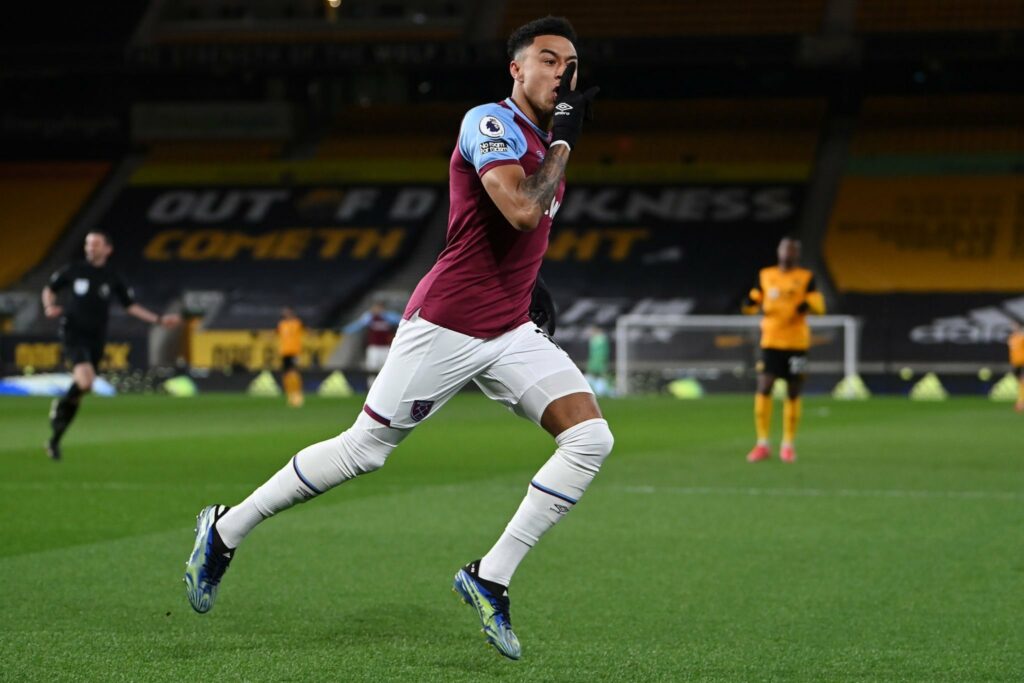 Since joining West Ham in January, Jesse Lingard has proven to be a player reborn, as he stakes his claim for a starting spot upon his return to Manchester United this summer.

However, if West Ham have it their way, he won’t be returning to the North West, with the Hammers said to be “willing to do whatever it takes” to keep him in East London.

Lingard has lit up the Premier League since he arrived at West Ham, scoring six and assisting four in his eight Hammers appearances.

His latest goal came at Molineux last night, a stunning 40 yard solo run, rounded off with a sensational dink over Rui Patricio.

The 28-year-old’s form earned him a spot in the most recent England squad and after his exploits in the 2018 World Cup, he is a near certainty to be going to the Euro’s this summer.

The incredible form is sure to have caught the eye of Ole Gunnar Solskjaer too, who could now be tempted to keep Lingard in the summer to add some fire power to his attack.

If West Ham are to make Lingard’s move permanent then on the back of his successful loan spell they will almost certainly be looking at laying out a hefty transfer fee.

However, the Hammers are no strangers to outlaying big money in the window, with Sebastien Haller, Jarrod Bowen, Pablo Fornals, Felipe Anderson and Said Benrahma to name a few, all being brought in for considerable fees.