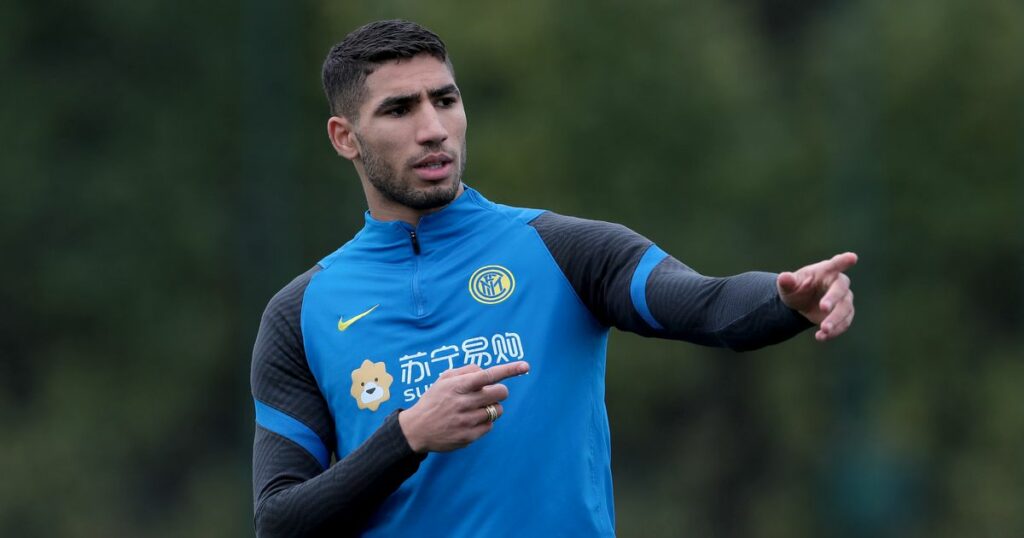 Speculation is rife around the future Achraf Hakimi and a potential move to Arsenal, as the Gunners seek a replacement for the out of form Hector Bellerin.

Hakimi has been a huge part of an Inter Milan side who currently sit 11 points clear at the top of Serie A, having won their last 10 league games. As things stand, rivernilecasino online casino has Inter as the huge 1/5 favourites to win Serie A this season.

The Moroccan has largely played on the right of midfield for Inter, but is versatile enough to play at right back, as he has on some occasions this season.

Mikel Arteta will have defensive reinforcements at the top of his list of priorities this summer, as he looks to patch up his leaky, error prone defence. Usually, you’ve got more chance of hitting the jackpot at big win online casinos than Arsenal keeping a clean sheet!

Starting at right back.

Bellerin has fallen out of favour at the Emirates and has largely found his game time limited to cup competitions, having has to settle for a spot on the bench.

Calum Chambers has been brought out of the cold and into the starting XI in recent weeks, but after failed loan spells at Fulham and Middlesbrough, which both resulted in relegation, it remains to be seen whether he is the answer.

But in Hakimi, they would be getting someone who is good going forward and defensively. The 22-year-old has registered six goals and five assists this season.

Yes, a lot of those have been from right midfield, but with the philosophy Arteta is trying to instill at Arsenal, most of the time he won’t be playing as an out and out right back.

The Spaniard likes to get his full backs high and wide, creating pockets of space for the likes of Partey and Ceballos to get on the ball and dictate play.

It’s then about having that end product in the final third to unlock a defence, which Hakimi possesses in abundance.

We’ve seen at Man City when Pep first took over, just how influential full backs can be to a system – they can make or break it.

And you get that impression too with the way Arteta wants to play too.

He’s sorted on the left with Kieran Tierney, probably the best performing left back in the league this season behind Luke Shaw, but that right hand side need addressing, and that’s where Hakimi comes in.